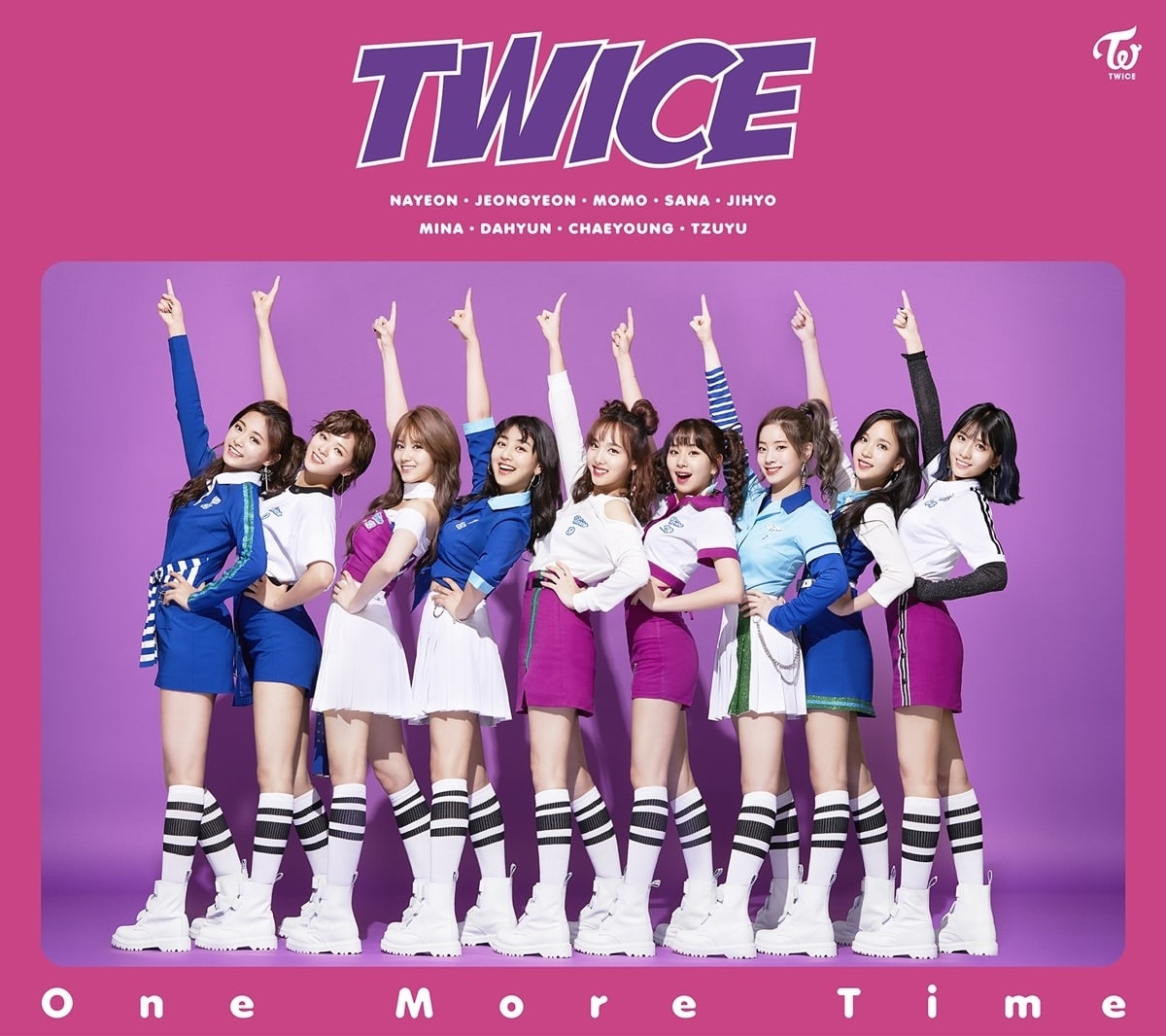 TWICE has taken the No. 1 spot on the Line Music Chart with their new song “One More Time”!

With TWICE’s first Japanese single album “One More Time” due out on October 18, the group pre-released their new track on October 13 at midnight.

As soon as “One More Time” came out, the song grabbed the top spot on Japan’s Line Music realtime chart. Previously, TWICE topped Line Music’s realtime, daily, weekly, and monthly charts with their Japanese debut “best of” album “#TWICE” from June, which includes Korean and Japanese versions of their hit songs.

Meanwhile, TWICE is currently preparing to make a Korean comeback with a new release later this month.

Watch the MV for “One More Time” below!