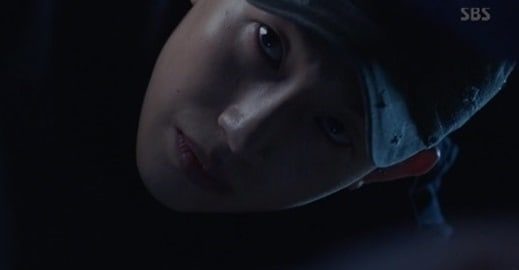 Actor Kang Ki Young, who is better known for his comical characters in dramas such as “Weightlifting Fairy Kim Bok Joo,” “W,” and “Bring It On, Ghost,” talked about playing a darker role in “While You Were Sleeping.”

On October 12’s episode of “While You Were Sleeping,” Kang Ki Young’s character Kang Dae Hee was the seemingly kind owner of a chicken restaurant. However, looks were deceiving as he actually turned out to be a psychopath who killed 100 cats with potassium cyanide and murdered his own younger brother for insurance money. 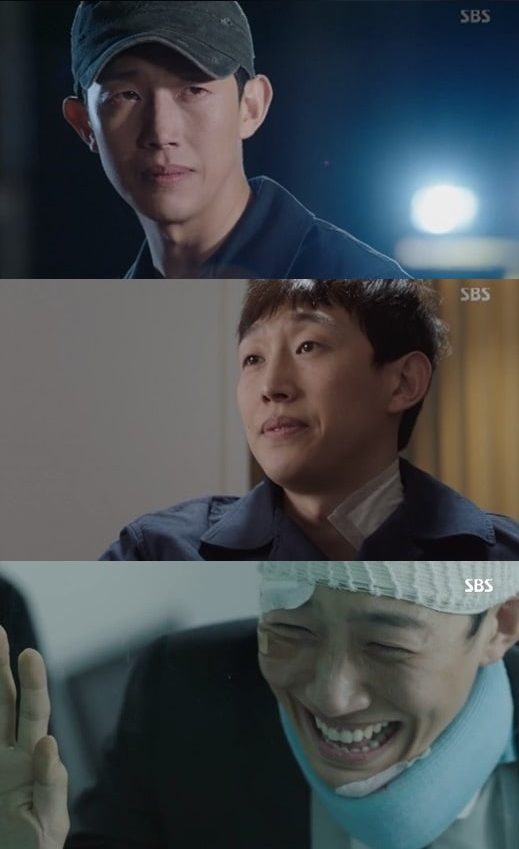 When asked about how he felt playing a completely different role from his usual characters, Kang Ki Young replied, “‘While You Were Sleeping’ is a pre-production drama, so I especially looked forward to it. When this drama aired, I was also watching as a member of the audience, so I was both worried and excited. The viewers are used to seeing me as bright and energetic characters, so I was worried that I disappointed them by acting as a different kind of character. On the other hand, I was curious about their reactions at the same time.”

Kang Ki Young also talked about the viewers’ comments. He said he sighed in relief when he saw that many people were swearing at him because it made him feel like he had acted realistically without a sense of difference. The most impressive comment he read was the one that said “goosebumps.” He explained, “That short but meaningful single word [in Korean] touched my heart [because it meant] they were immersed in the drama and Dae Hee’s character.”

Check out “While You Were Sleeping” from the very beginning!

While You Were Sleeping
Kang Ki Young
How does this article make you feel?