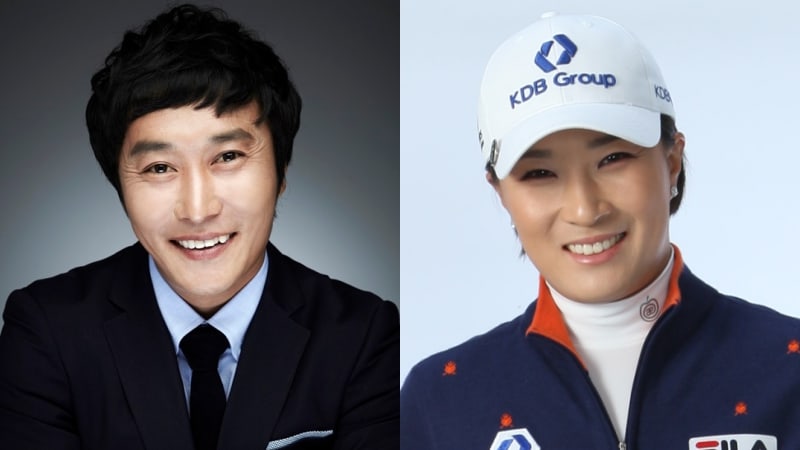 Kim Byung Man is coming back to the jungle!

He recently posted a video of him mountain biking with the comment, “Since my injury in July, I have tried my best to recuperate with the advice of the medical staff and physical therapy team. I think in the next jungle, I will be able to make a fire. Keke.”

Kim Byung Man isn’t the only face viewers will be excited to see. Golf legend Pak Se Ri has also been confirmed to appear on the episodes in the Cook Islands.

According to a source from SBS, “In an interview with ‘Night of Real Entertainment’ in May, Pak Se Ri chose ‘Law of the Jungle’ as her favorite show. She rejected offers to come on the show, but after five months of PD [producing director] Min Sun Hong’s casting efforts, Pak Se Ri has decided to appear on the show.”

Are you excited to see Kim Byung Man back in the jungle?

Law of the Jungle
Kim Byung Man
Pak Se Ri
How does this article make you feel?