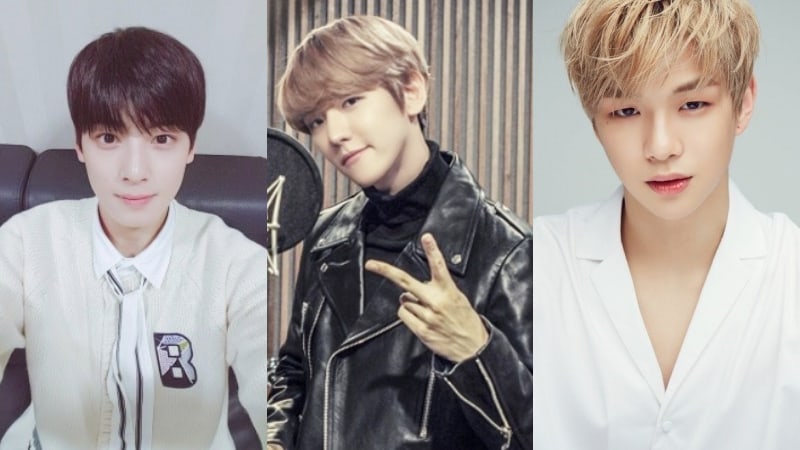 Im Hyung Taek, the producing director (PD) of SBS’s variety show “The Master Key,” sat down to talk about how the cast performed during the first episode.

“The cast members were obviously all frozen during the first recording. But as time passed, it felt like they loosened up,” he shared.

According to the PD, Wanna One members Kang Daniel and Ong Sung Woo were quiet in the beginning but were soon up and running. Im Hyung Taek explained, “It could’ve been pressuring for them, but they were able to show off their talents. Kang Daniel has good reactions and he seems shy, but he grabs the opportunity when it comes to him. Ong Sung Woo is especially enthusiastic. I think he’s the type that naturally enjoys variety. He doesn’t say no to things.” 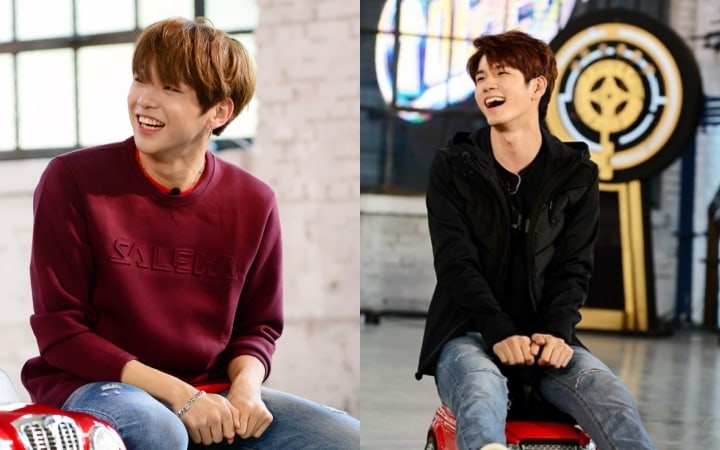 The PD continued to talk about other members of the cast as well. He admitted that he hadn’t really known EXO’s Baekhyun before, but he soon realized that Baekhyun easily enjoyed filming variety shows. “He must have been physically exhausted, but not only did he enjoy it when he could, but he also used his brains well. He has good senses,” he commented.

It was also revealed that every male on set, including the staff and cast, fell in love the actress Jo Bo Ah because she was so bright. Although it can be hard for actresses to get used to variety shows, Jo Bo Ah and Kang Han Na both stayed positive and gave good reactions. 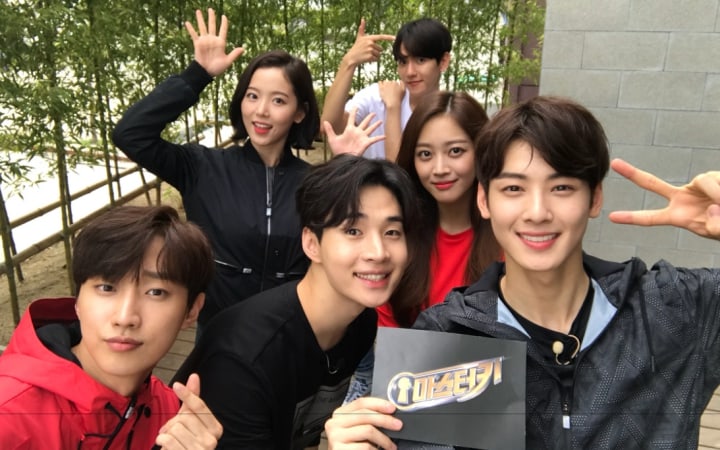 Lee Soo Geun and Jun Hyun Moo, it turns out, were comfortable from the start as they were already close friends. “Jun Hyun Moo is a studio MC and this was his first time as a player ever since his experience as a guest on ‘Running Man.’ He hadn’t really participated in a variety show [as a player],” Im Hyung Taek explained while saying that Jun Hyun Moo showed a lot of different characteristics.

He added that Kim Jong Min was a total veteran before praising Henry for his performance. “It could’ve been hard for Henry to compete in psychological games since he hasn’t fully mastered Korean, but he did well. There may have been times he couldn’t fully understand the game rules, but he was enthusiastic and enjoyed it.” 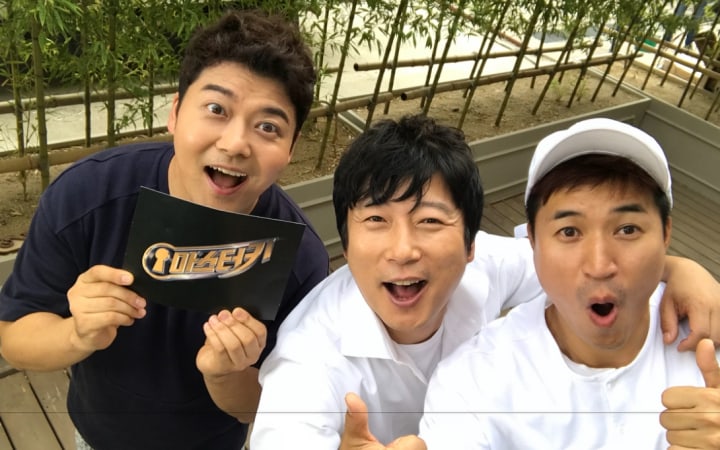 The PD said that because there are many members, even one game is enough to show each player’s characteristics. “It will be fun to watch each member’s charms and talents,” he added.

Im Hyung Taek
Master Key
How does this article make you feel?