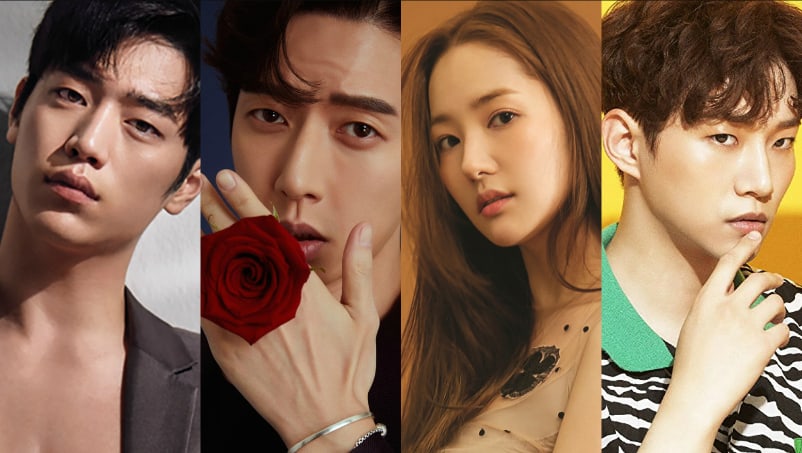 Four more actors have been added to the lineup for 2017 Asia Artist Awards!

A total of 20 actors and 20 artists will be in attendance, and the event will take place at the Jamsil Indoor Stadium, holding approximately 7,000 audience members. Super Junior’s Leeteuk and actress Lee Tae Im will be hosting the awards ceremony.

As previously mentioned, the first round of voting for the “Fan Popularity Awards” ended on October 10, narrowing it down to 50 nominees each for the Singer, Actor, and Actress categories. The second round will take place until October 26 to choose the top 10, and the final winners will be decided through the last round from October 27 through November 13.