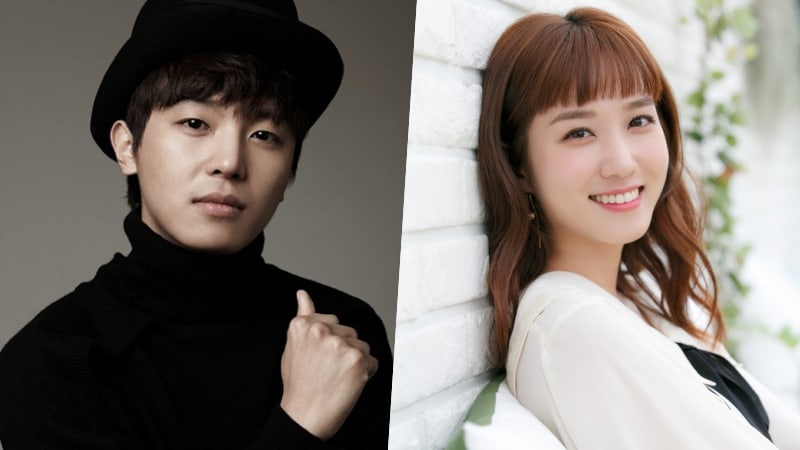 Yeon Woo Jin’s agency Jump Entertainment revealed on October 14 that he is considering the offer to play the male lead in the upcoming drama. “It’s not decided yet. We’re working on the details,” they added.

Namoo Actors, Park Eun Bin’s agency, also stated, “It’s true that she received an offer, but nothing has been decided yet.”

“Dead End” tells the story of Lee Jung Joo, a troublemaker judge who goes against the powerful authorities that falsely accuse her brother of murder before actually murdering him. It is expected to depict the world of judges instead of the world of prosecutors and lawyers that are frequent topics seen in dramas.

Lee Gwang Young, the director of SBS’s short drama “Puck!” and co-director of miniseries “Entertainer,” will be directing the drama.

“Dead End” is set to air after the final episode of “While You Were Sleeping.”

Park Eun Bin
Yeon Woo Jin
How does this article make you feel?