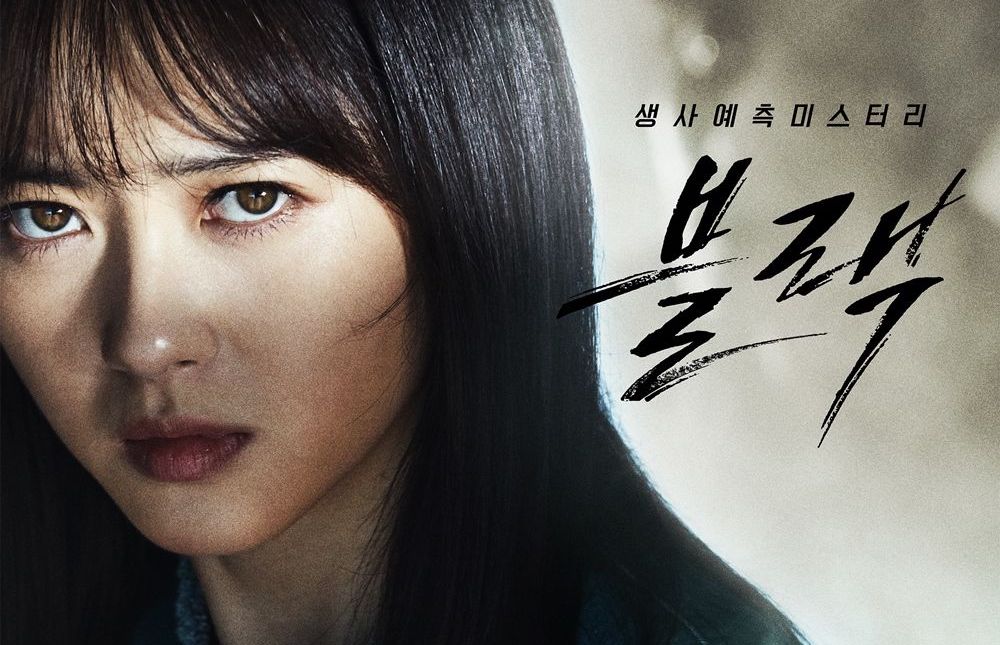 Go Ara is set to play Kang Ha Ram, a woman who can predict people’s deaths, in OCN’s upcoming drama “Black.” With the first episode set to air today, here are three questions about Go Ara’s character to have on your mind while watching the drama.

1. Why does she cover her eyes?

Even when she’s at her part-time job, Kang Ha Ram always wears sunglasses. That’s because Ha Ram can see the shadows of death when she looks at people, and she even has visions of the exact moment a person dies when she comes into physical contact with them. Therefore, sunglasses have become a must-have item for her, not for fashion but for survival. Hiding away from the world because she always sees death no matter where she goes, she lashes out at people in fear. 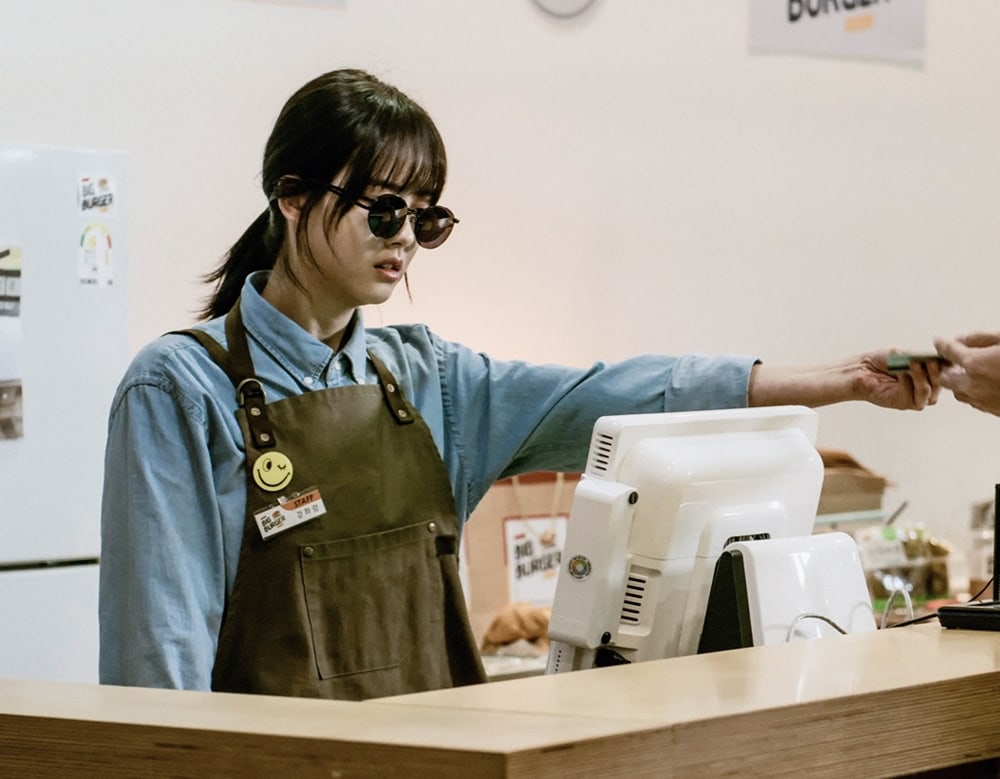 Ha Ram describes herself as being cursed because she is unable to do anything though she knows when people will die. However, it hasn’t yet been revealed why she has this ability. Regarding this, the staff stated, “Ha Ram remembers being able to see death from when she was a child. With every episode, viewers will be able to piece together why Ha Ram has this ability.” 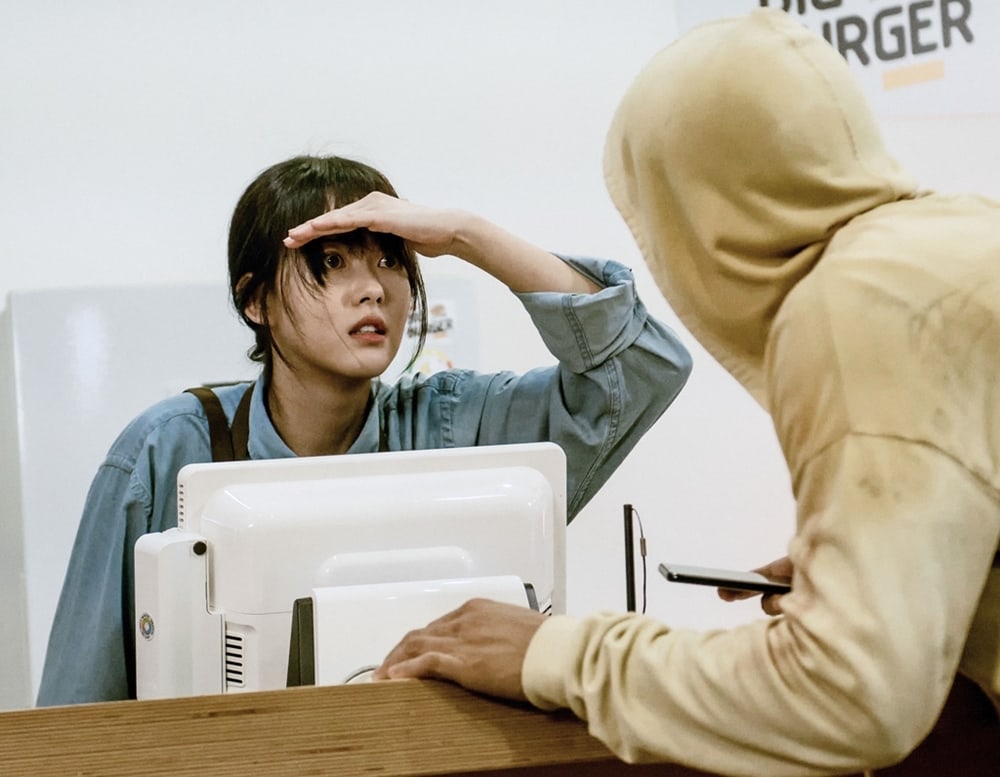 3. Why does she try to save people from their deaths?

Ha Ram has been torn between not being able to do anything about people’s death, and not wanting to just sit back and watch people die. Though she’s been cutting herself off from the rest of the world behind a pair of sunglasses, she meets a detective called Han Moo Gang, who tells her that her abilities are a gift, not a curse. She gains more confidence as she interacts with Black, who takes over Han Moo Gang’s body, and she takes off her glasses to face death and try to save people. Whether she succeeds is yet to be seen.

“Black” will be the story of a grim reaper and a woman who can see death teaming up to go against fate and save people’s lives. The first episode will air on October 14 at 10:20 p.m. KST.

Go Ara
Black (K-Drama)
How does this article make you feel?