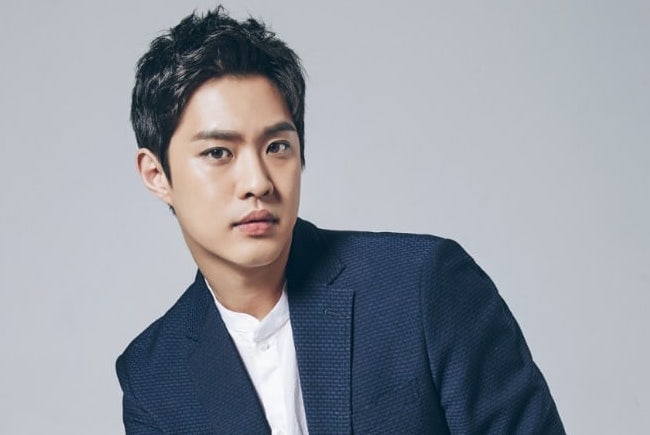 MBLAQ’s Seungho Reveals Buzzcut And Final Goodbyes Before His Enlistment

As his enlistment date of October 16 rapidly approaches, MBLAQ’s Seungho took to Instagram to share his thoughts on going to the army.

On October 14, Seungho posted a picture of his buzzcut and a goodbye message to his fans on his personal Instagram account.

The message read, “After meeting with my fans, my preparation for the army is complete! I will come home safely. Gangwon Inje 12th Division!”

Previously, the artist’s entertainment agency, Will Entertainment, released a press statement regarding his enlistment.

The statement read, “Hello, this is Will Entertainment. We would like to announce the news of our actor Seungho’s enlistment in the military. Seungho fulfilled his military obligation by enlisting in the army for October 16.

“Seungho has been admitted into boot camp in the Gangwon Province instead of the Nonsan training center. There he is scheduled to complete his basic training and then move on to fulfill his 21-month military service.

“As Seungho has expressed that he would like to enter the army quietly after spending time with his family, there will be no farewell activities on the day of his departure.

“We would like to thank the fans who are always supportive of Seungho and wish for continued support so that he can safely complete his military duties.”

We wish you the best, Seungho!

MBLAQ
Seungho
How does this article make you feel?