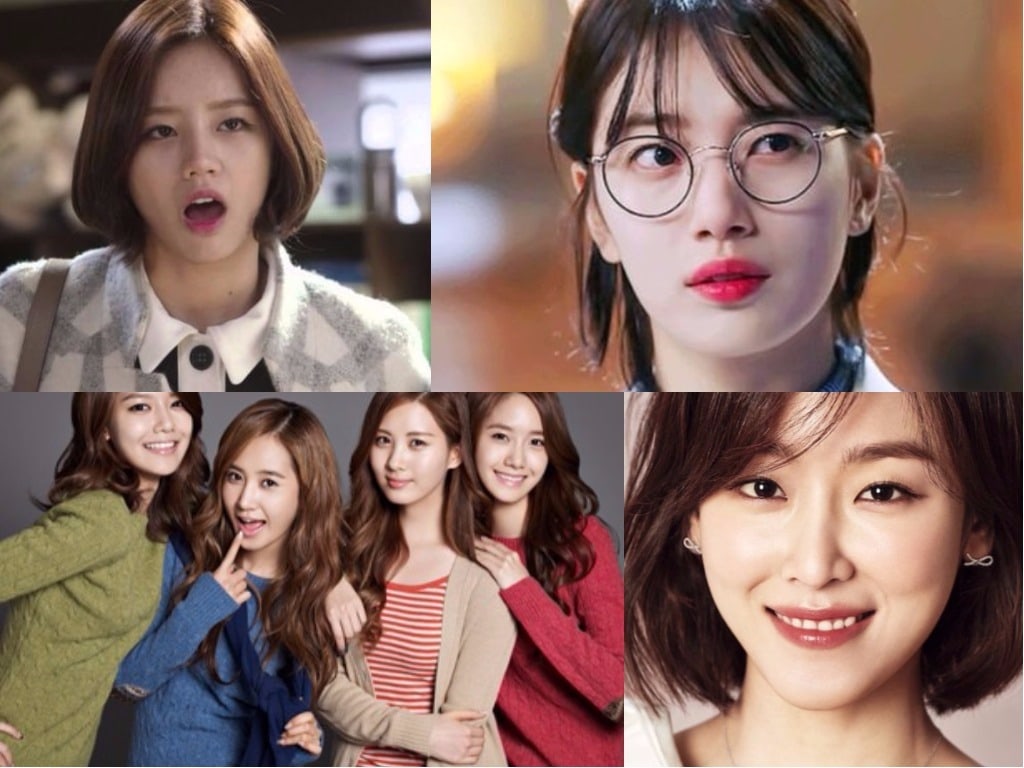 Actresses who got their start in girl groups seem to be dominating the small screen these days!

These ladies seamlessly transitioned from rocking the stage with their girl group of origin to brightening up the screen as excellent entertainers.

From gorgeous appearances to outstanding talent, the actresses have risen fast and are receiving even more positive receptions from viewers than they had in their girl group days.

Their outstanding performances have silenced any prejudiced regarding actresses who originated as singers as they have truly proved their worth as legitimate and talented performers.

Let’s take a look at 8 actresses who got their start as singers! 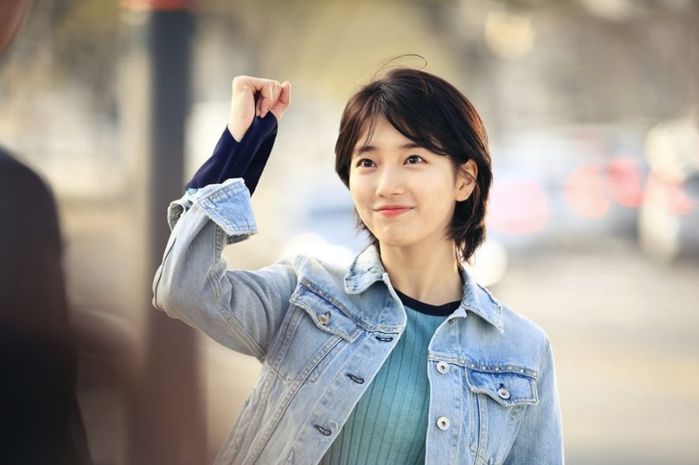 After debuting with JYP Entertainment’s girl group miss A in 2010, Suzy is no longer recognized as an idol singer. These days she is better known as a top actress in her 20s.

Making her acting debut in the KBS 2TV drama “Dream High,” Suzy quickly ascended to the ranks of the national sweetheart after her role in the 2012 film “Architecture 101.”

Currently, Suzy is again proving her talent as an actress in the latest SBS drama “While You Were Sleeping.” Viewers are noting that her role in the drama demonstrates how she has matured to the next level as an actress. 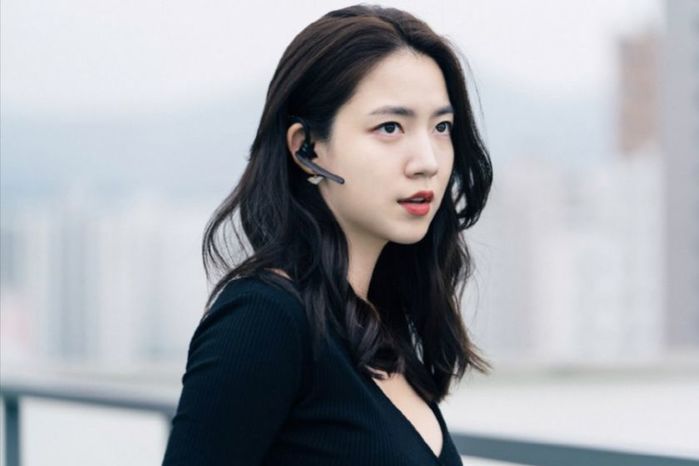 Fans were first introduced to Ryu Hwayoung in 2010 when she debuted as the youngest member of the girl group T-ara. After her public exit from the group in 2012, Ryu Hwayoung began her career as an actress.

Though her first steps as an actress were in the wake of her controversial exit from the group, Ryu Hwayoung quickly dispelled any concerns as she burst onto the acting scene with more success than would have been possible on the stage.

This year especially, Ryu Hwayoung has made her mark as she performed in KBS 2TV’s “Father is Strange” as Byeon Ra Young, then quickly moved to star in KBS 2TV’s latest crime drama, “Mad Dog” as Jang Ha Ri.

From the first episode of “Mad Dog,” Ryu Hwayoung made a strong impression in her role as an ex-competitive gymnast who now works as an investigative agent. 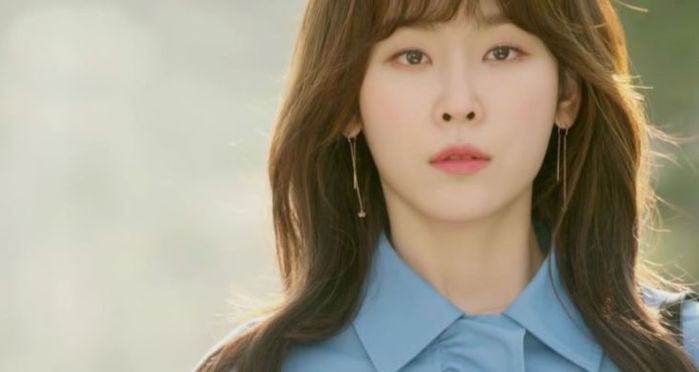 After returning to the entertainment industry, Seo Hyun Jin threw herself into acting, appearing in both historical and contemporary dramas. As she quickly built her repertoire, Seo Hyun Jin ultimately gained the title of “rom-com queen” after her role in tvN’s “Another Oh Hae Young.” Out of all the actresses who got their start in the music industry, she can easily be named as one of the most successful. 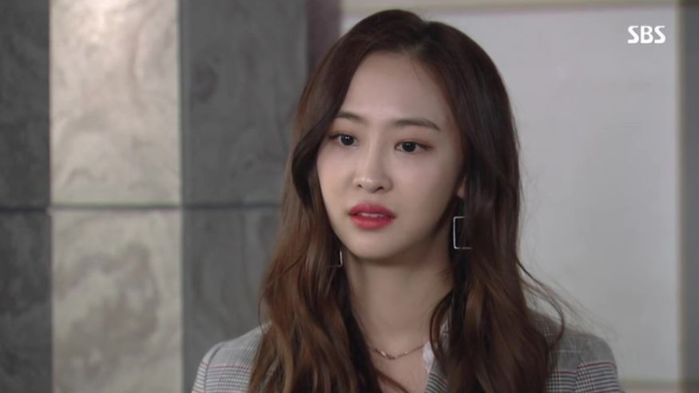 After debuting with SISTAR in 2010, Dasom enjoyed the position as a member of the nation’s top girl group for 7 years.

As the first member of SISTAR to begin acting, the actress has quickly established a strong filmography and shown her strength as an unquestionably talented performer.

Currently, Dasom is showing off her skill in the bad girl role of Yang Dal Hee in the SBS drama “Sister is Alive!” 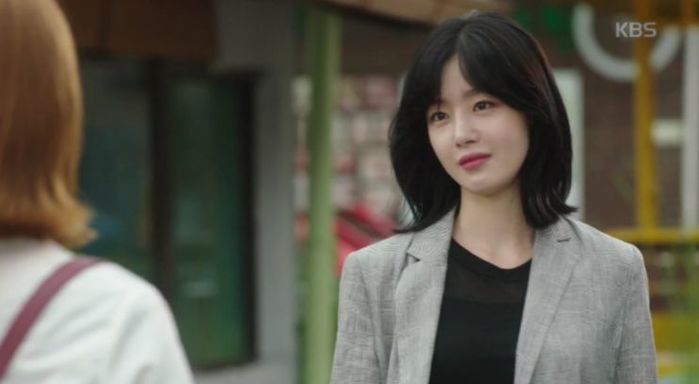 Han Sun Hwa originally got her start in the 4-member girl group Secret in 2009. After simultaneously pursuing a career in music and acting for many years, Han Sun Hwa left the group to focus solely on acting in 2016.

In 2013 she appeared in the KBS2 drama “AD Genius Lee TaeBaek.” The following year she truly made her mark as an actress as she starred in SBS’s “God’s Gift – 14 Days,” tvN’s “Marriage, Not Dating,” as well as various other dramas.

These days, Han Sun Hwa continues to be recognized for her extraordinary beauty as she stars in dramas such as MBC’s “Radiant Office” and KBS2’s “School 2017.” 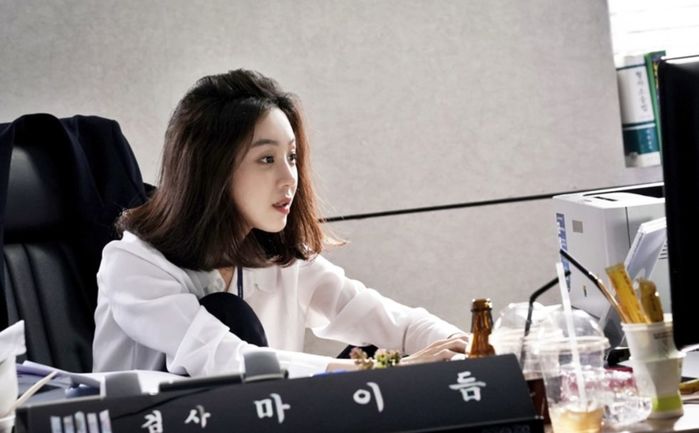 The lead actress in KBS2’s “Witch’s Court” currently receiving high praise for her realistic portrayal of the malicious and experienced prosecutor, Ma Yi Deum, originally got her start in the girl group Chakra.

The group debuted in 2000 and quickly rose in popularity for its strong-girl concept which stood out in the era when sensitive and fragile-seeming girl groups were the norm.

After leaving Chakra in 2004, Jung Ryeo Won burst onto the acting scene with a successful debut in the 2005 MBC classic “My Name Is Kim Sam Soon” opposite Daniel Henney.

That same year, Jung Ryeo Won was awarded the Woman’s Award at the “MBC Entertainment Awards.” This early recognition of her talent has earned Jung Ryeo Won an unmovable spot as a leading female actress. 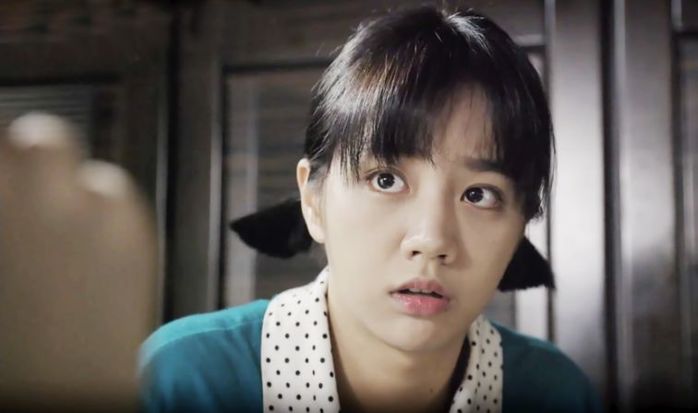 This year marks the 7-year anniversary of Hyeri’s debut in the entertainment world with the girl group Girl’s Day.

After getting her start in SBS’s “Tasty Life,” Hyeri has appeared in a variety of dramas such as JTBC’s “Seonam Girls’ High School Investigators,” SBS’s “Hyde Jekyll, Me,” tvN’s “Reply 1988,” and SBS’s “Entertainer.”

Hyeri is especially noted for her passionate performance as Deok Seon in the 2015 drama “Reply 1988.”

While Hyeri is set to make her silver screen debut next year in the film “Monster,” she is also scheduled to appear in the MBC drama “Two Cops” this November. 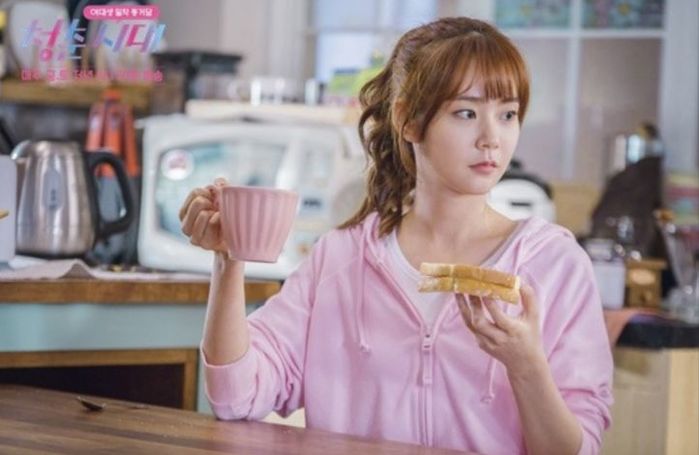 Han Seung Yeon debuted with KARA in 2007. After their disbandment in 2016, she began actively pursuing her career as an actress.

Before her formal debut, Han Seung Yeon made various appearances as an extra, an experience which revealed her desire to become an actress. She was cast in MBC’s “Jang Ok Jung, Living By Love” in 2013 but received negative reviews.

Afterwards, Han Seung Yeon appeared in SBS Plus’s “Her Lovely Heels,” MBC’s “Jang Bori Is Here,” and other dramas where she continued to develop her talent. After her performance in JTBC’s “Age of Youth” and its second season, it was clear from her excellent portrayal of her character that she had made a 180-degree change from her earlier career. 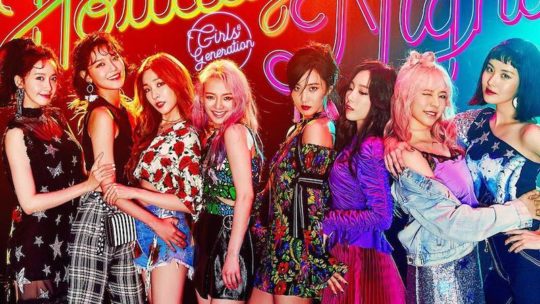 Several members of the “nation’s girl group” have turned to acting in recent years, most notably Sooyoung, Seohyun, YoonA, and Yuri. YoonA got her start in rom-coms like “Love Rain” but has recently branched out into film and historical dramas like “The King Loves.” Sooyoung and Yuri have taken on a variety of roles, from the crime dramas like “Squad 38” and “Defendant” to more conventional shows like “Man Who Sets the Table” and “Gogh, the Starry Night.” Newer to the acting scene is maknae Seohyun, who has proven herself in the drama “Bad Thief, Good Thief.”

What other famous girl group members-turned-actresses can you name?