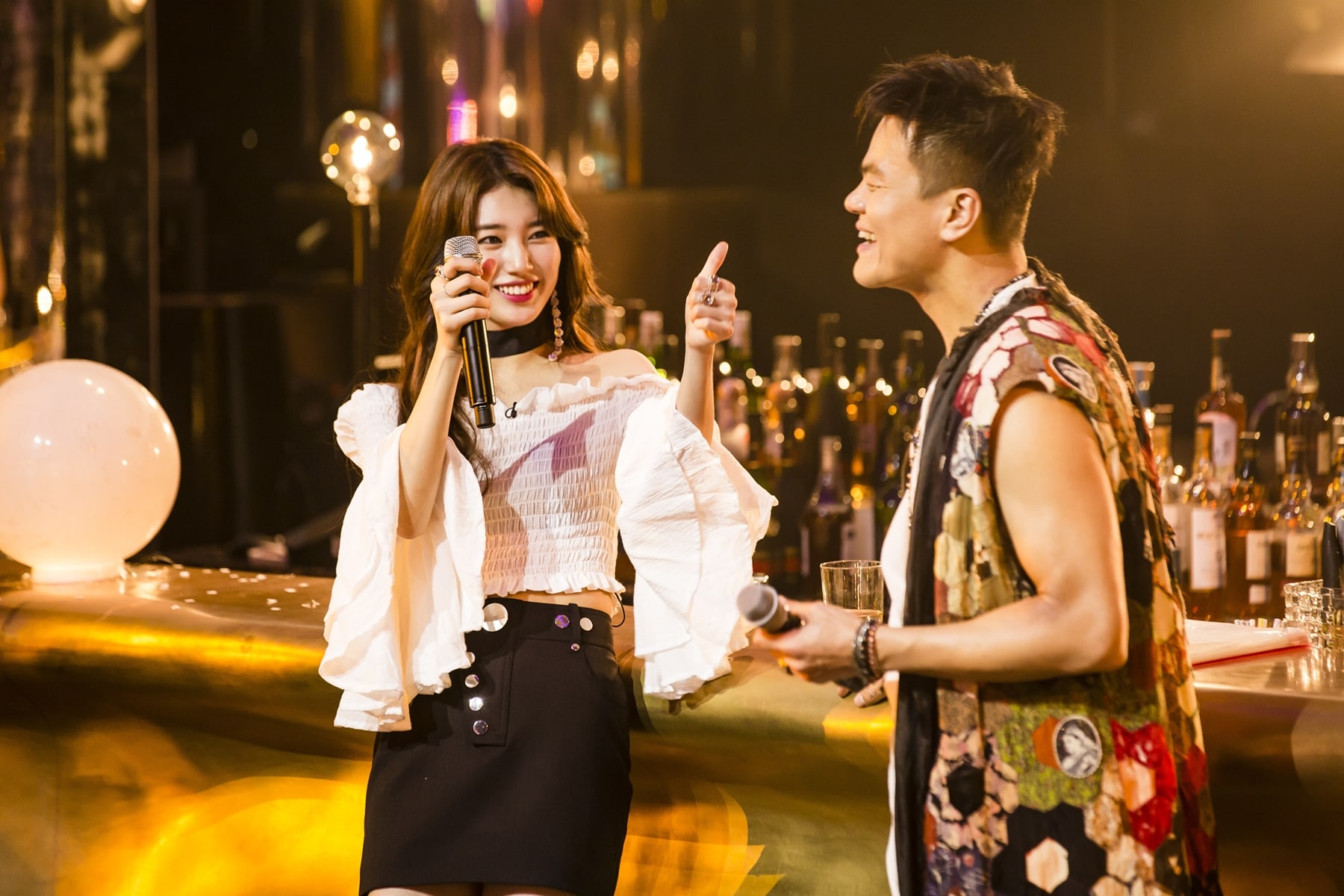 On the October 15 episode of “JYP’s Party People,” Suzy opened up on why she decided to renew her contract with JYP Entertainment. 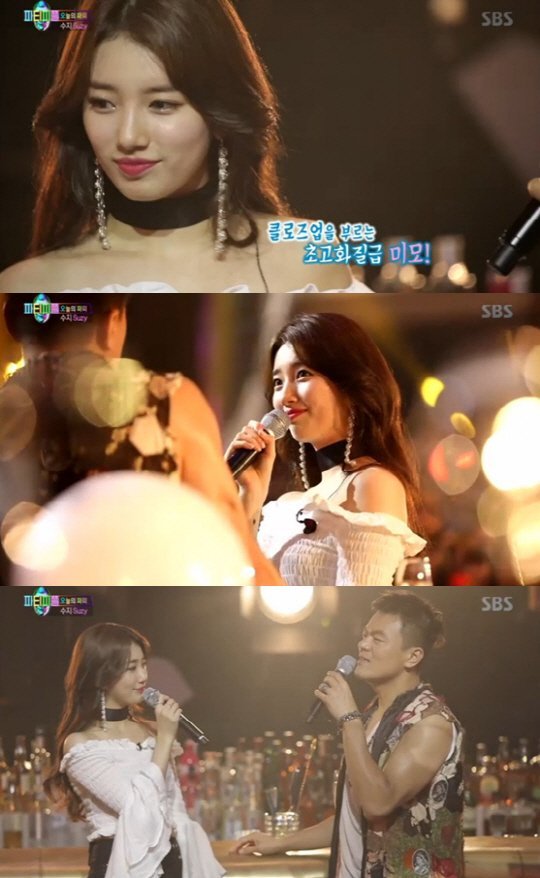 Park Jin Young, the head of JYP Entertainment, opened up the topic by revealing that he did not want to pressure her about the decision. “I didn’t contact you for four months. It was the time for contract renewals and I didn’t want to put any pressure on you.”

Suzy ultimately decided to renew her contract and expressed her loyalty to the company.

Park Jin Young continued, “When you said that you were going to renew the contract I took a look at the terms. I was surprised to see that you were asking for any anything excessive. You weren’t trying to outfox me and there were no problems with money.”

Suzy explained her thought process, “I had two thoughts on the matter. Should I stay with the people who have been with me since the beginning or should I try my luck at a new place?”

Suzy added, “I renewed my contract because it is the company that raised me up to where I am now. I figured if this really wasn’t the right place I’d move on some day.”

Check out Suzy’s performance of J’s “Like Yesterday” on “JYP’s Party People” below!