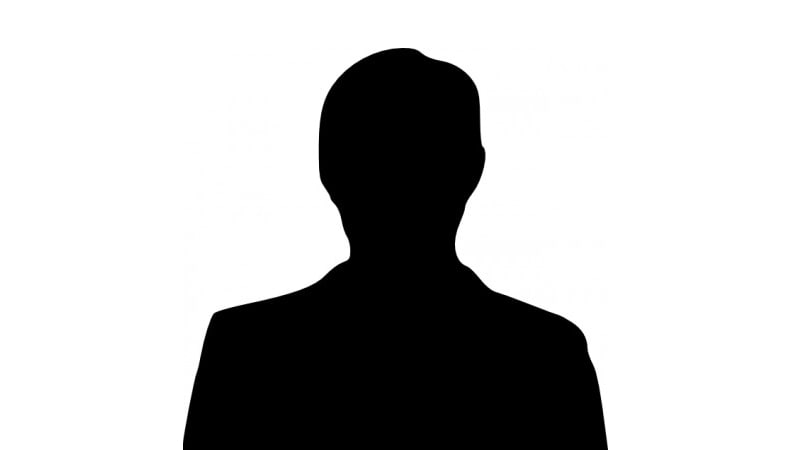 An unnamed actor known as “A” has charged with sexually assaulting an actress while filming a movie together.

On October 13, the Seoul High Court investigator overturned the verdict of innocence given at a previous trial and sentenced a male actor known as “A” to a year of imprisonment with a two-year probation. He was also ordered to attend 40 hours of a treatment program for sexual offenders.

About the crime, the judge panel stated, “After the filming, the victim’s pants’ buckle had been undone. At the scene, the victim asked the defendant to apologize for his actions, but the defendant rejected her forcefully. Considering this response, it does not appear that the victim’s testimony was false.”

In response to the defendant’s claim that no one had seen him molest the victim, the panel said, “It’s difficult to reject [the victim’s] testimony as false just because the staff did not witness [the molestation]. The defendant has claimed that it was a situation where he could not have touched the victim’s body, but at the time the victim was wearing easily accessible clothes. Considering the state of her pants’ buckle after the filming, it was definitely possible for the defendant to have put his hand inside.”

The judge panel continued, “Putting his hand in the victim’s pants was not anywhere in the director’s instructions, especially as the filming was of the actor’s faces, so it is hard to see this as a situation that arose as part of the movie shoot. Also, since the victim did not know any of the director’s instructions, she was not in a place to consent. Rather than the defendant planning the action in advance, it appears to have been a spontaneous impulse. However, the intent to molest cannot be denied.”

The charge was as follows: during a movie shoot in April 2015, actor “A” put his hand down an actress’s pants and tore her undergarments, touching her body parts without her consent. The actress asserted that she suffered abrasions lasting two weeks after the incident. Afterwards, she reported the sexual assault to the police.

In a previous trial last December, the police requested a sentence of 5 years’ imprisonment for “A,” but the court declared him innocent, stating that “A” and the victim had been given conflicting directions by the director. As previously mentioned, that verdict has now been overturned in the appeal.

Reportedly, “A” has appeared in plays, dramas, and films over a 20-year career, with one of his most recognizable roles being a villain in a long-running cable-channel drama. However, on October 14, a source from a broadcasting station reported that a cable drama that “A” was slated to appear in has removed him from the cast.

On the same day, another source from the film industry told Sports Seoul that the actress victimized in the incident, “B,” would be holding a press conference on October 24. The source said, “She thinks with regret of the disgraceful incidents like this currently happening in the movie industry. She plans to respond as forcefully as possible.”

A post about the press conference has been shared on social media with the hashtag “STOP sexual assault in the film industry” and the tagline “That’s not acting, that’s molestation.”