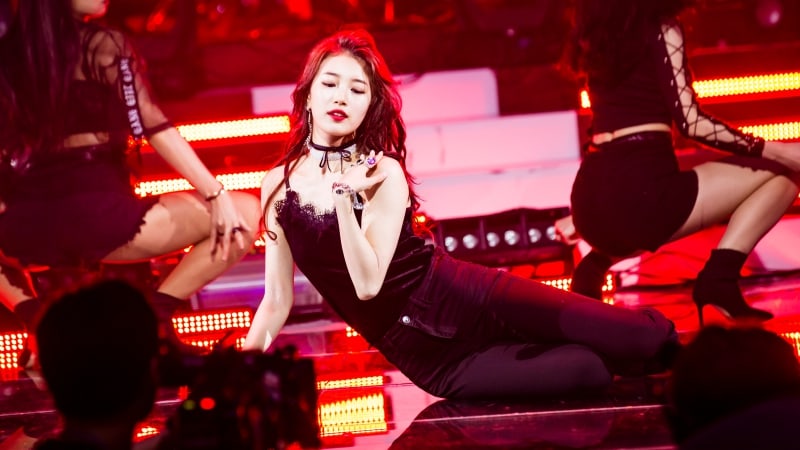 Watch: Suzy Awes With A Diverse Range Of Performances On “JYP’s Party People”

Suzy blew the audience away with her powerful performances on “JYP’s Party People”!

On the October 15 episode of SBS’s “JYP’s Party People” that reset the program’s highest viewership record, Suzy appeared as a guest to share her honest thoughts and deliver amazing performances.

Suzy’s performances ranged from heartbreaking ballads to sexy dancing. First, she sang Yoon Jong Shin‘s hit track “Like It.” Not only did she change the lyrics to a female’s point of view, she nailed the song with her own sentiments.

Suzy also sang a song that carried meaningful memories. Tamia’s “Me,” she revealed, was the first song she was complimented on when she was still a trainee. Park Jin Young continued to smile with pride while she performed the song.

She also impressed the audience with her seductive choreography, as well. After a change of outfits to match the mood, she danced to “River” by Bishop Briggs and “Humble” by Kendrick Lamar.

The last song of the episode was Suzy’s song, “Pretend,” which is one of the tracks from her first solo album. Before performing the song, she explained that it is a song that many can relate to. “Pretend” tells the story of people who pretend to be fine and happy although they are lonely and worried inside.

Watch the full episode of Suzy on “JYP’s Party People” below!

Suzy
JYP's Party People
How does this article make you feel?