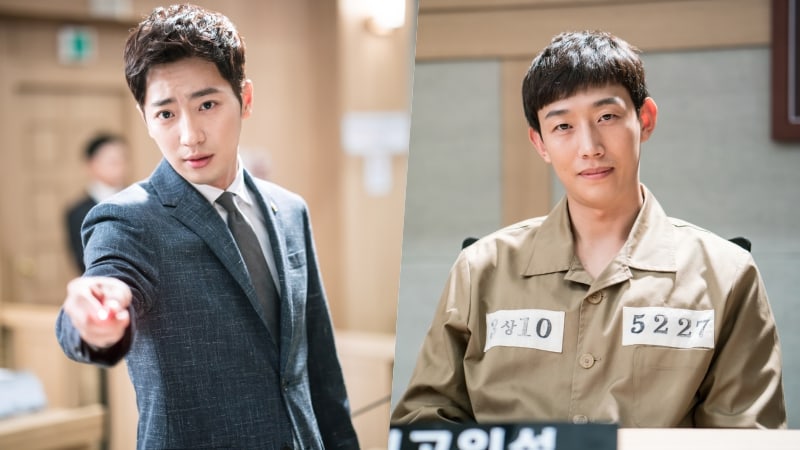 In the released stills, Lee Sang Yeob and Kang Ki Young are acting out their characters in the courtroom. While Lee Sang Yeob is pointing at the screen with a laser pointer and showcasing the role of a lawyer, Kang Ki Young is sitting in the defendant’s seat, looking into the camera with a smile. 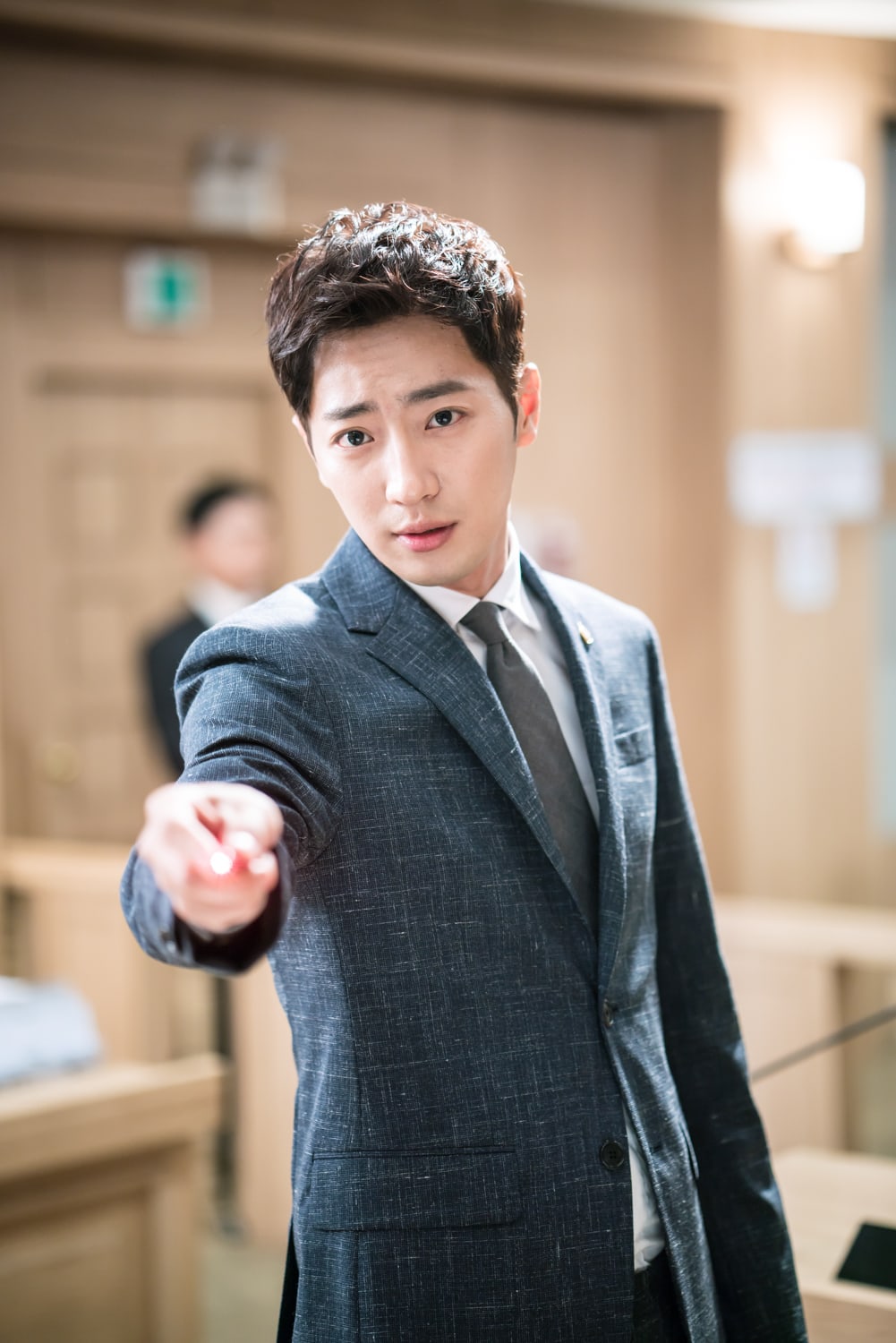 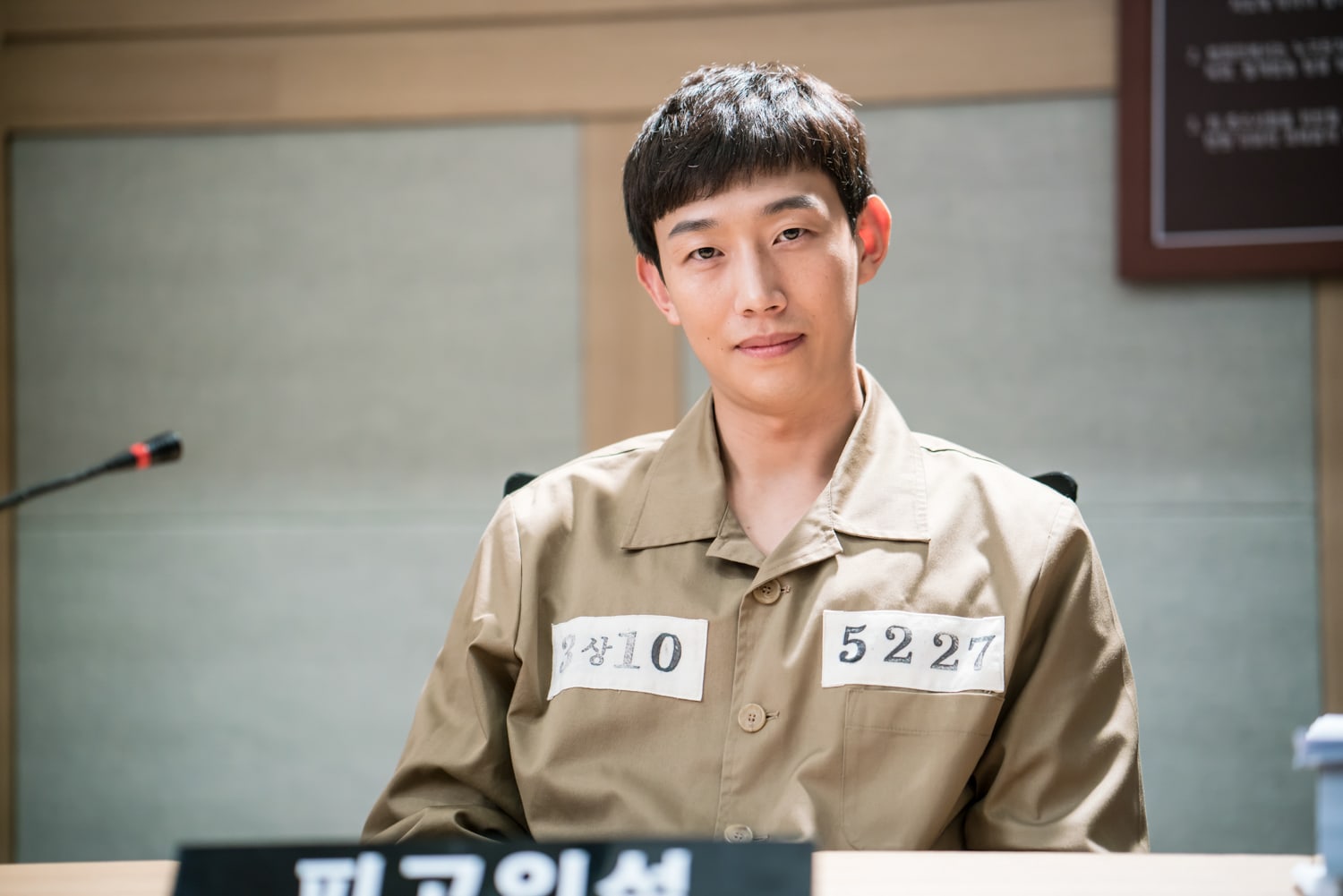 Shin Eun Jung, who plays the role of judge Joo Young in charge of their case, is also seen wearing a solemn expression on her face. 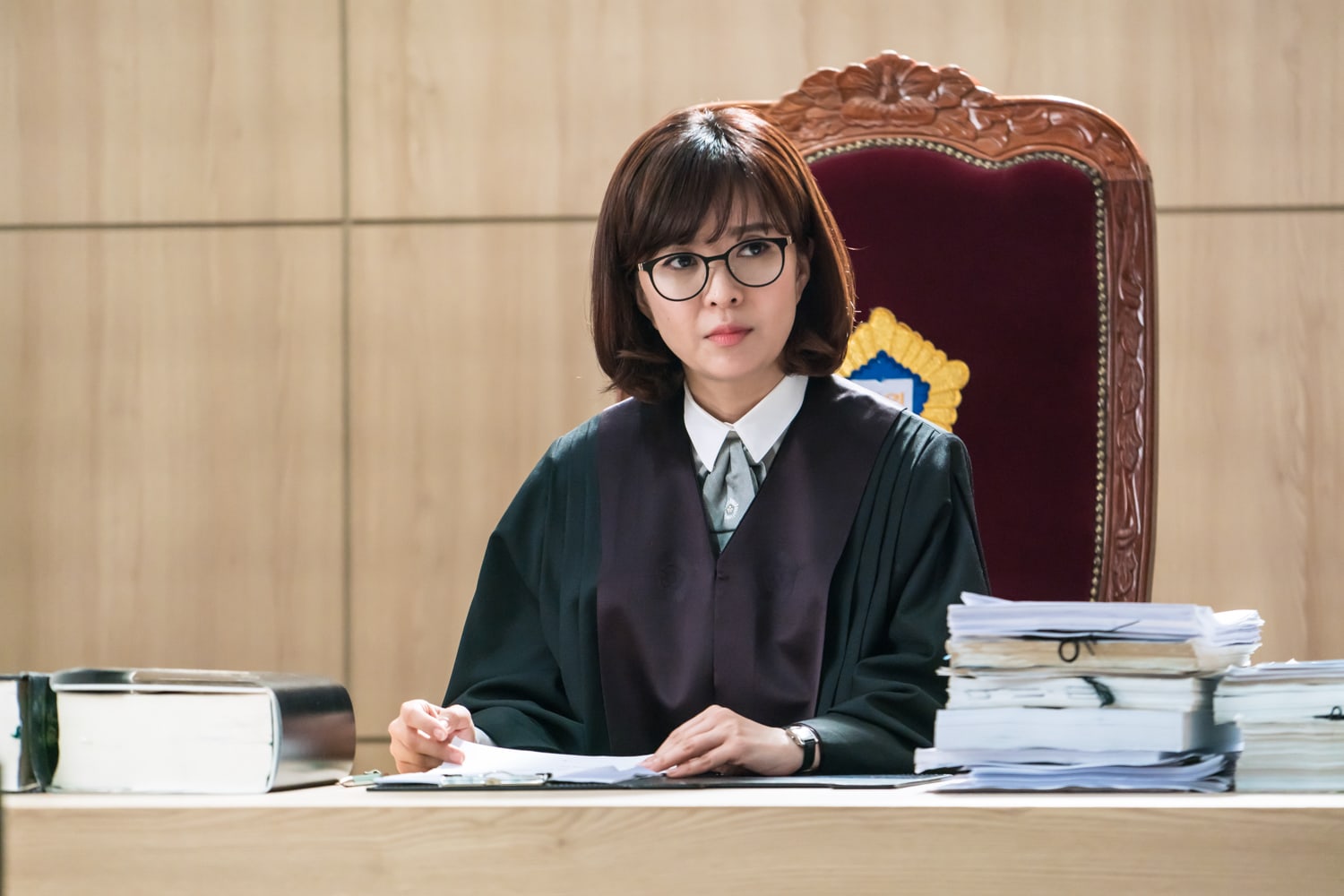 The picture of Lee Sang Yeob and Kang Ki Young bowing at each other deeply draws laughter, which was taken after they filmed the courtroom scene. Although the viewers were enraged at their characters after the last episode, the two actors are reported to have filmed the scene in a friendly, easy atmosphere. 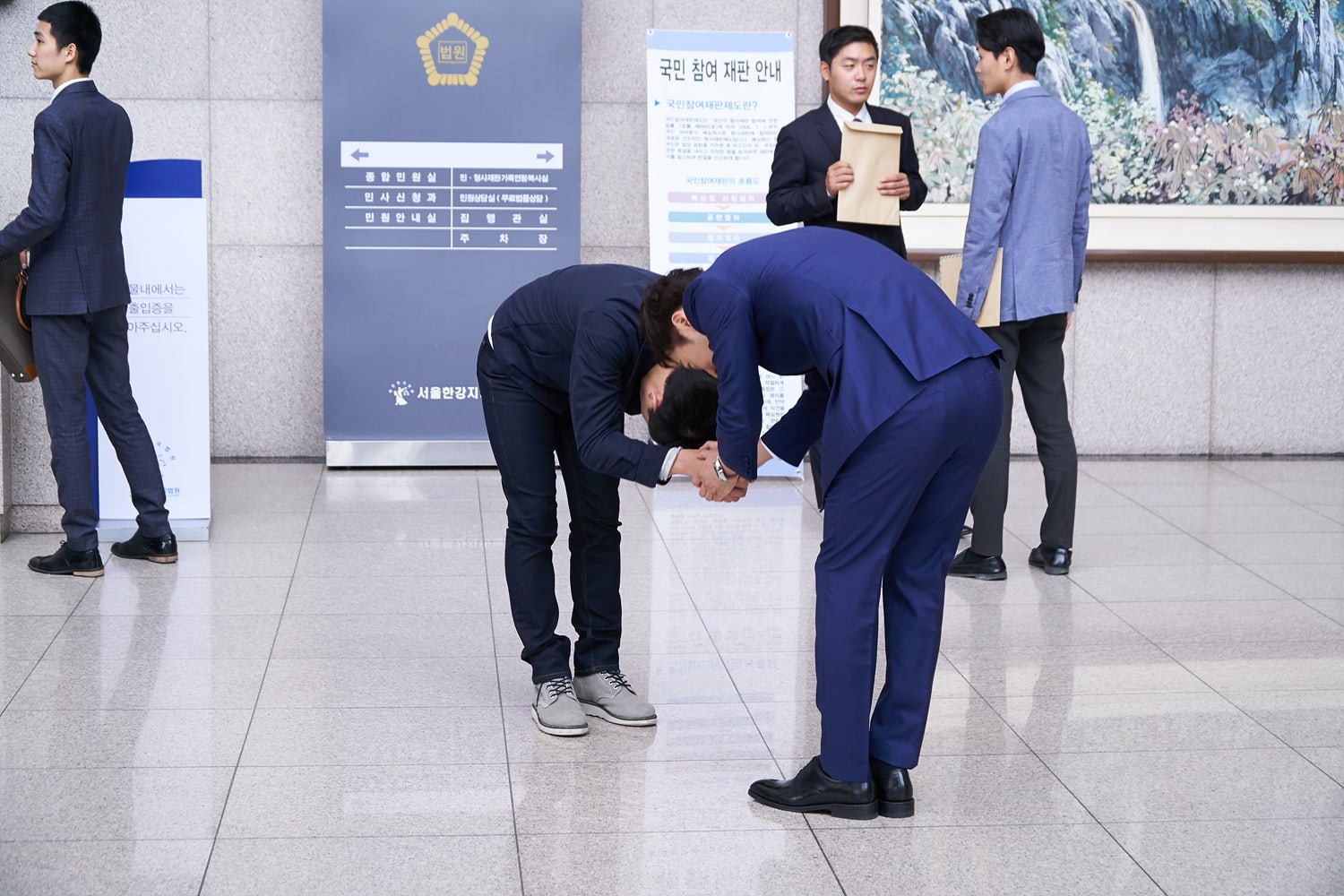 Another image shows Kim Da Ye who plays the role of Kang Cho Hee, the younger sister of Kang Dae Hee, smiling brightly. Kang Shin Hyo, playing the role of Gyu Won, is also seen smiling as he carries out a special event for her. 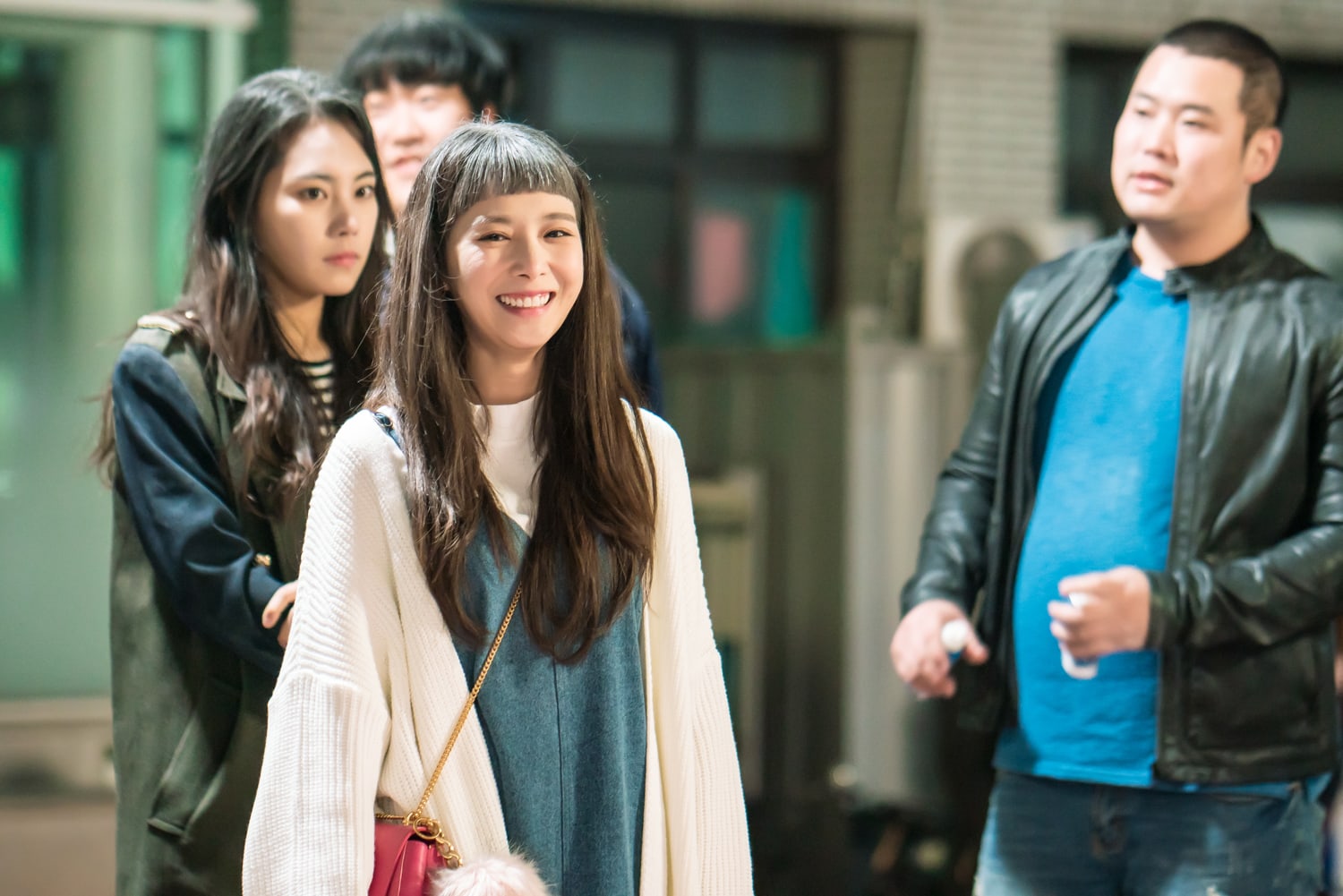 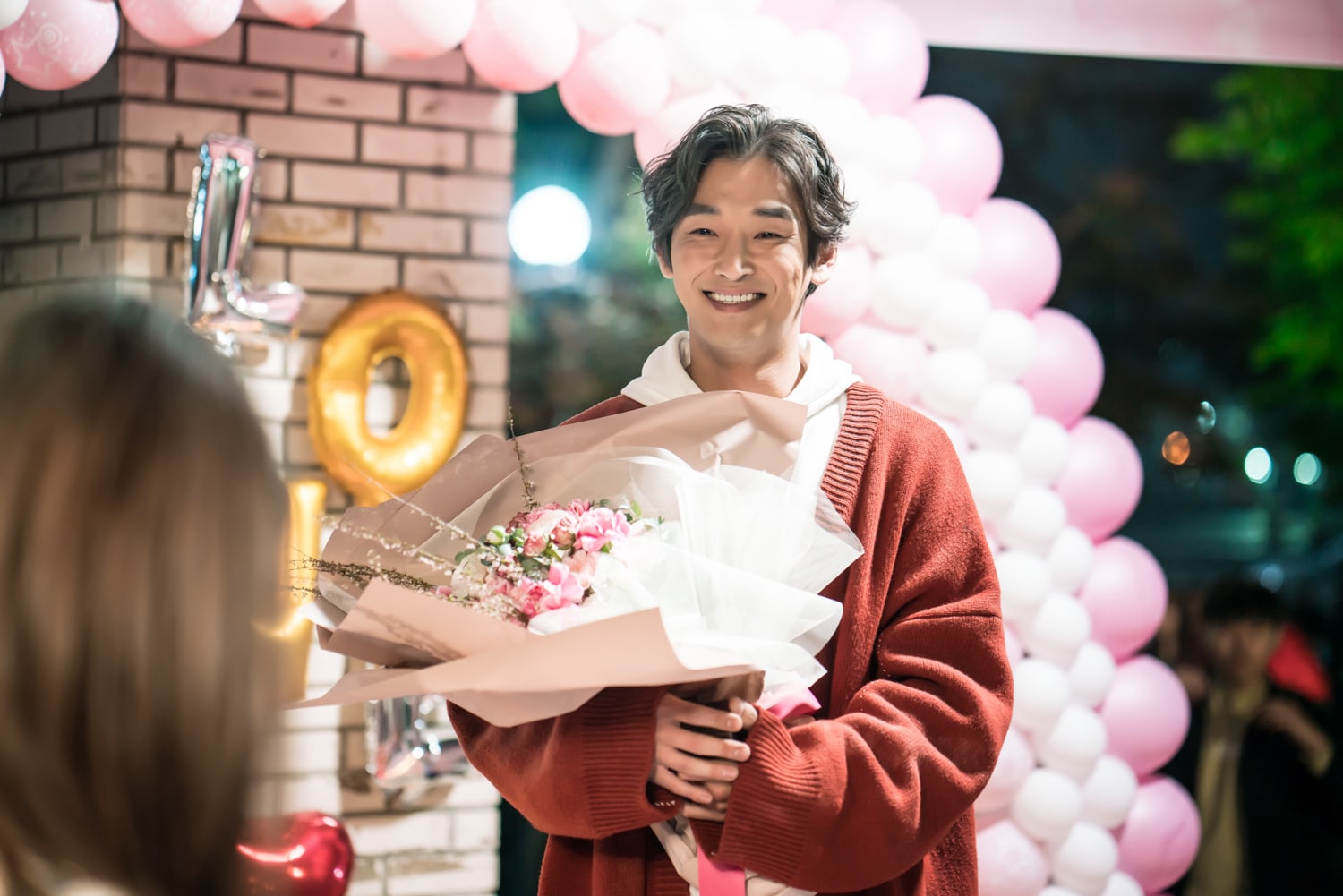 The production team of “While You Were Sleeping” thanked all the cast members for their great acting and revealed, “Kang Dae Hee’s 2.7 billion won (approximately $2 million) insurance fraud case will be wrapped up this week.”

In the last episode of “While You Were Sleeping,” Lee Yoo Beom defended Kang Dae Hee’s case, pointing out a loophole in the prosecutor’s arguments. Kang Dae Hee had poisoned his brother to death before intentionally causing a car accident. The prosecution who had charged him with murder and fraud based on the car accident was forced to let him go under the judge’s declaration that he was innocent.

Begin watching the first episode of the popular drama below!