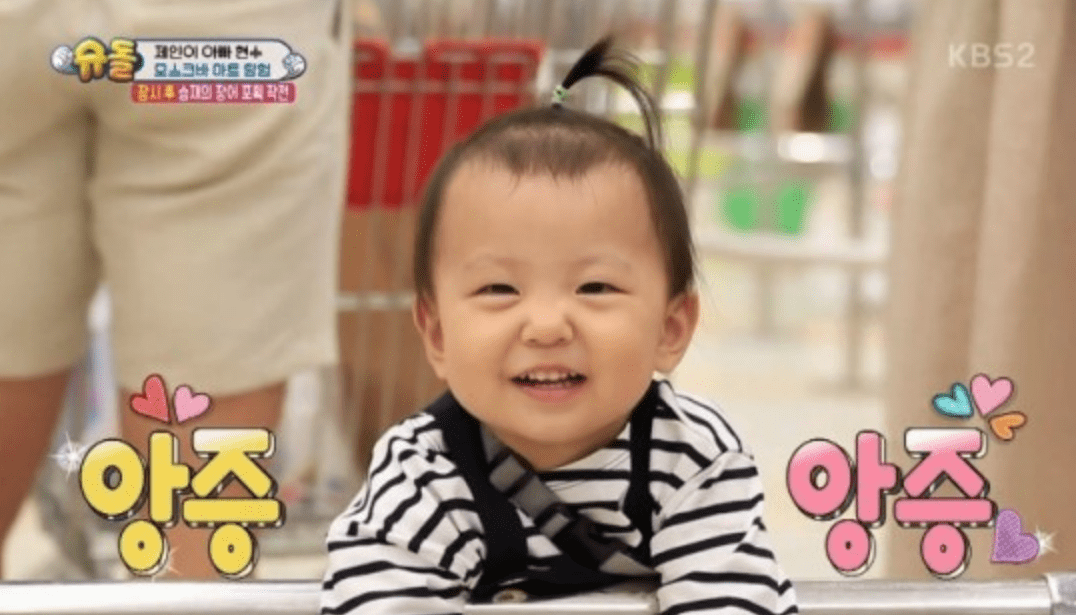 On October 15, “The Return of Superman” introduced a new father-daughter combination to the family!

Featured on this episode was Olympic short-track speed-skater Viktor Ahn, also known as Ahn Hyun Soo. Viktor Ahn competed for South Korea for much of his career before coming into conflict with his skating federation. Since 2011, he has been competing for Russia, where he now lives with his wife and baby, Jane. 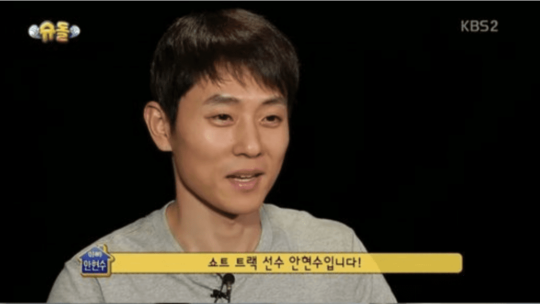 In the interview, Viktor Ahn said, “It’s been six years since I’ve come to Russia. I’m very grateful to my wife [Woo Na Ri]. All her family and friends are in Korea but she put her trust in me and came here. My wife endures a lot in Russia because of me, so I wanted to give her a break.” 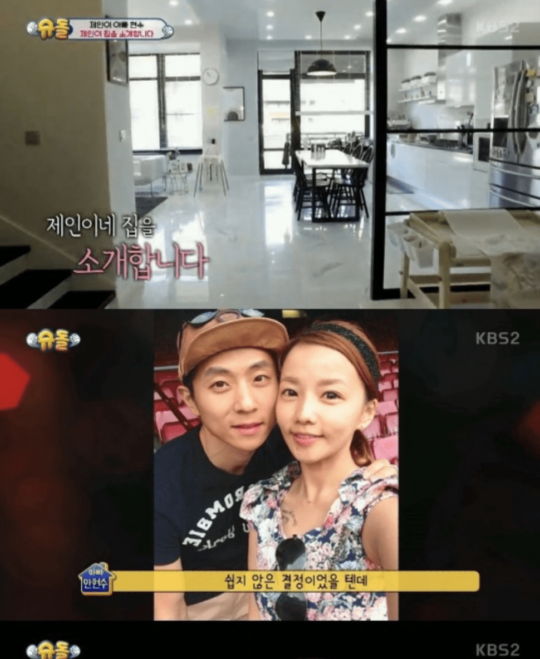 In her own interview, Woo Na Ri said, “I wanted to be beside him. He seemed like he would be very lonely without someone next to him. I thought strongly that I needed to stand beside him.”

The couple also revealed their house in Russia on the episode, including the many medals that Viktor Ahn has won and gifts that his fans, Korean and otherwise, have sent him. Despite living in Russia, the family shared that they cook and eat Korean food, and when they went shopping, Viktor Ahn was recognized and asked for an autograph. 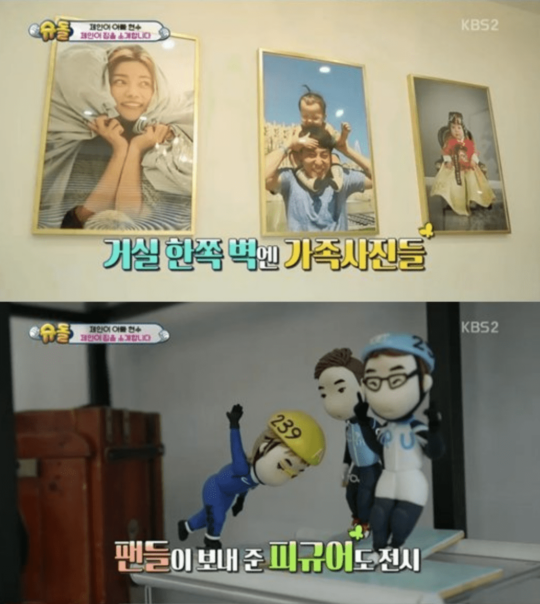 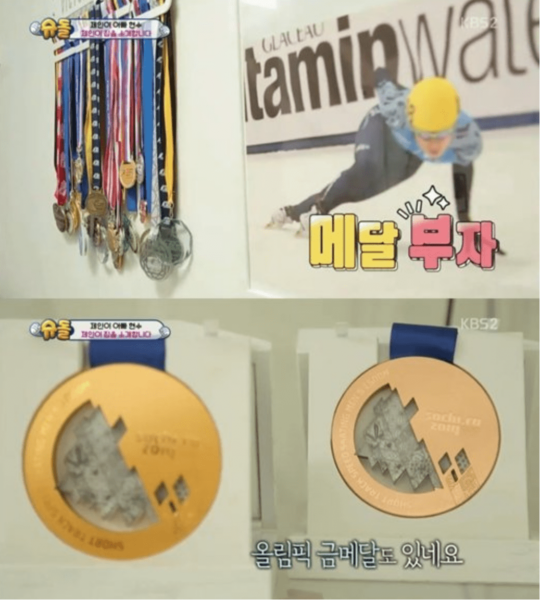 The Return of Superman
Viktor Ahn
Ahn Hyun Soo
How does this article make you feel?