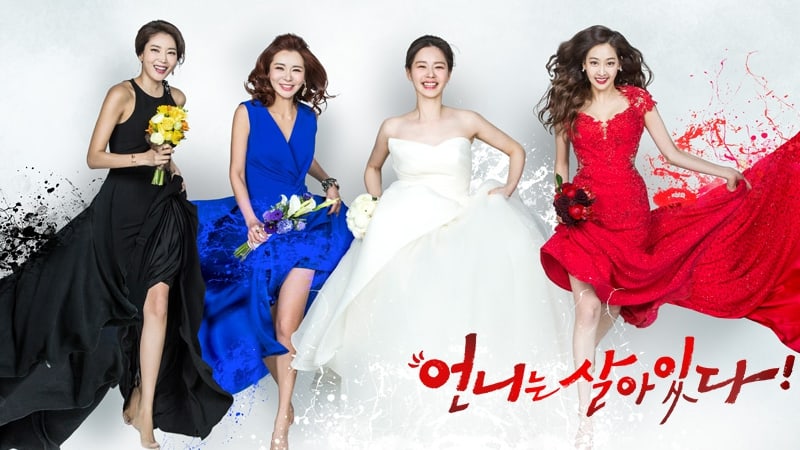 “Sister Is Alive” Concludes With Its Highest Viewer Ratings

On October 14, SBS’s Saturday-Sunday drama “Sister Is Alive” came to an end with the airing of its 68th episode.

This is 1.4 percent higher than the previous episode’s ratings of 22.6 percent, and the drama surpassed 20 percent in viewership ratings for three consecutive weeks. 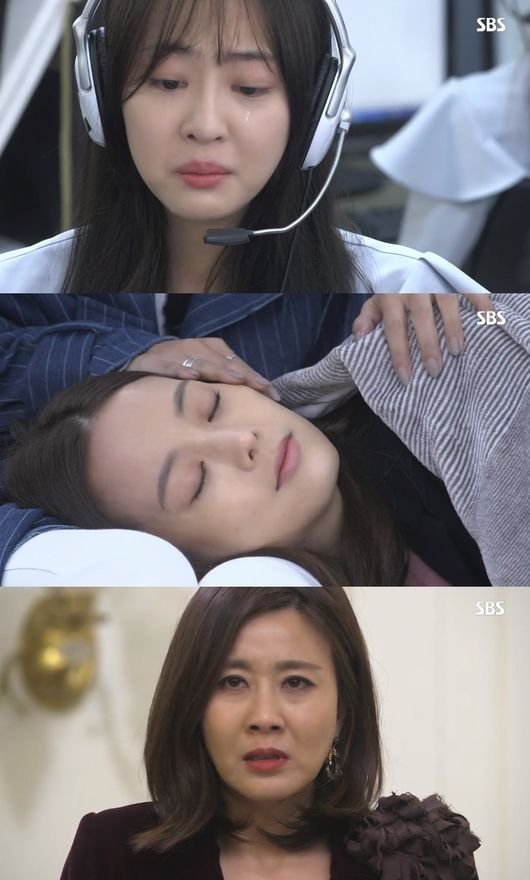 “Sister Is Alive” told the story of three women who lost loved ones, and had no connections and no money, but stayed strong through their friendship and love for each other. It was written by Kim Soon Ok who also wrote “Jang Bo Ri Is Here” and “Temptation of Wife.”

Watch “Sister Is Alive” below!

Sister Is Alive
How does this article make you feel?