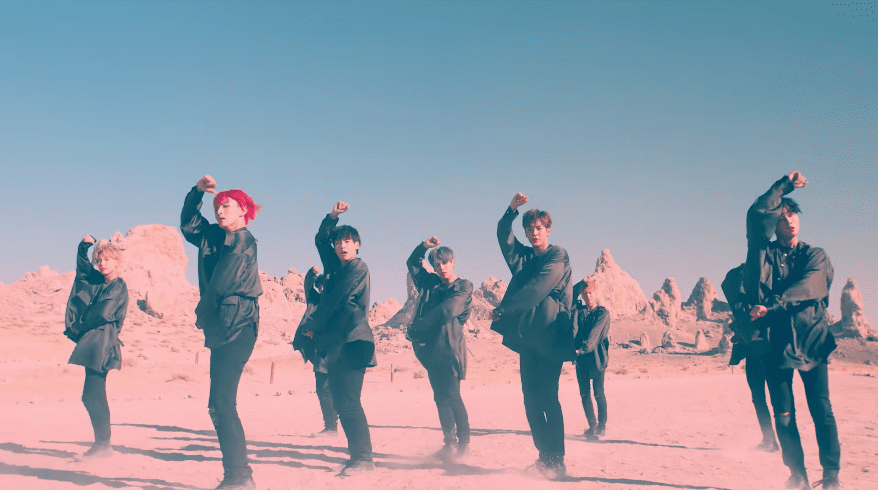 SF9 recently made their comeback with their third mini album “Knights of the Sun” and fans have been loving their new concept and title song.

During their comeback showcase, member Zuho opened up about what led them to choose “O Sole Mio” as their title track.

He shared, “We’ve released songs like ‘Fanfare‘ and ‘Roar.’ While we were thinking about how we could highlight what sets us apart from others, we learned how the latin pop genre isn’t very widespread in the K-pop market and decided to try it.”

As one of the lyricists of the rap portion, Zuho added, “It took time to study [the track] because latin pop was so new to us. It also took a while to write lyrics because we were looking up Italian vocabulary.”

SF9 just kicked off promotions this past weekend, and will continue to perform “O Sole Mio” on upcoming music shows.