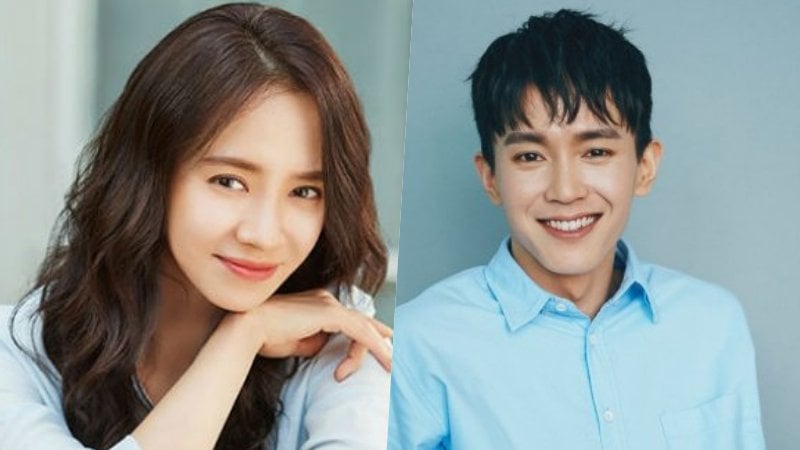 Song Ji Hyo’s brother Cheon Seong Moon will officially be debuting as an actor in an upcoming web drama!

A source from the siblings’ agency, MYCOMPANY, said, “Cheon Seong Moon, who signed with us earlier this year, will appear in the web drama ’29gram.’ We ask for warm support and interest in actor Cheon Seong Moon who will be a scene-stealer in the drama.”

Cheon Seong Moon’s character Jo Yi Ahn is described as a cool and carefree man who will depict the current generation’s trendy dating style. He will be acting alongside Song Ji Hyo who has a lead role in the web drama. 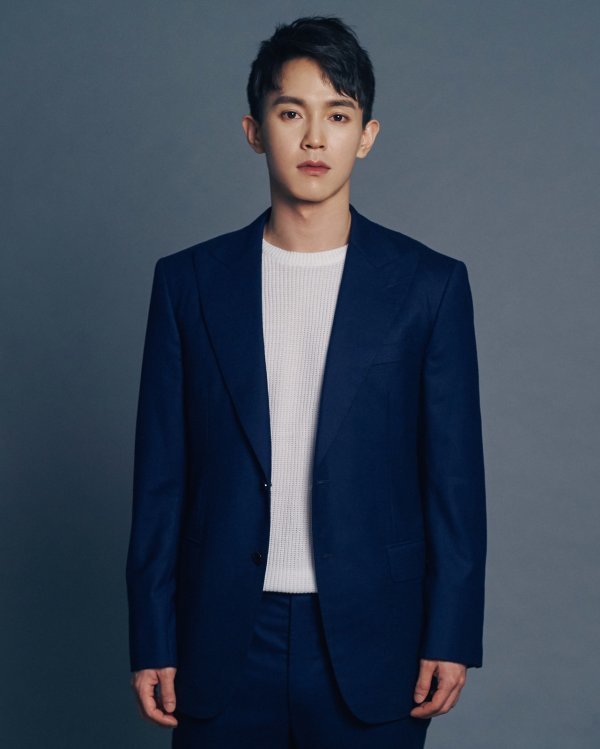 The upcoming actor previously showed off his charms as Song Ji Hyo’s brother on SBS’s “Running Man.” Having received acting training for many years, he is now ready to debut.

“29gram” centers on the lives and love stories of four social media influencers. The web drama will be available through olleh tv mobile first on October 17 at 6 p.m. KST. Then it will air its first episode on October 24 at 6 p.m. KST through YouTube and Facebook.

Song Ji Hyo
Cheon Seong Moon
How does this article make you feel?