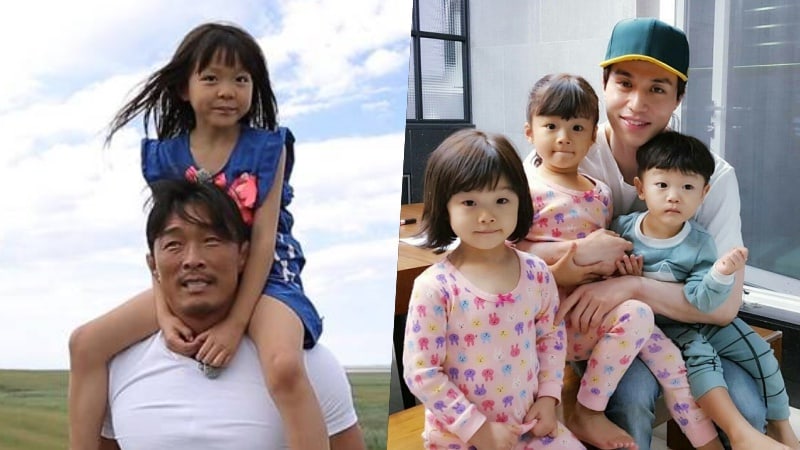 Fans of “The Return of Superman” are set to see some familiar faces return for the show’s fourth anniversary!

On October 16, the variety show’s team confirmed that Choo Sung Hoon and his daughter Sarang will be making an appearance on the show, as well as actor Lee Dong Wook.

Lee Dong Wook met with Lee Dong Gook and his children on October 16. The actor first met the kids in 2016 and he has stayed in contact with them. Viewers of the show have been asking for a reunion between Lee Dong Wook and the kids, and they will finally be able to see it happen for the fourth anniversary.

Lee Dong Wook
Choo Sarang
The Return of Superman
Choo Sung Hoon
How does this article make you feel?