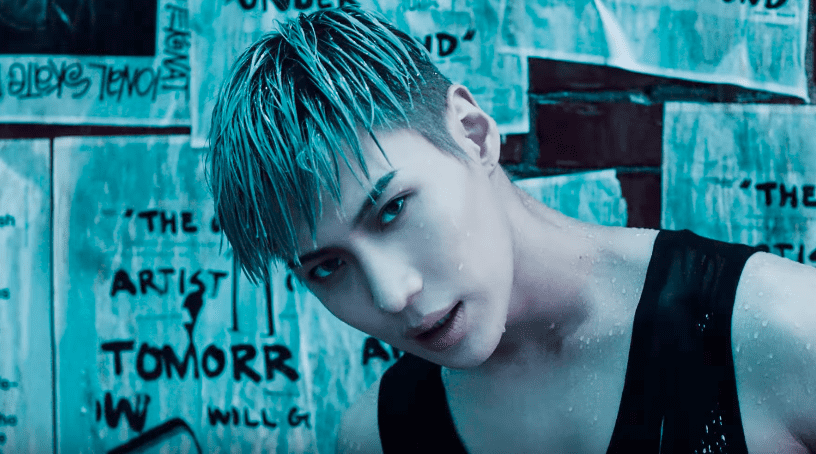 On October 16, both the music video and the performance video for his title track “MOVE” were released on SM Entertainment’s official YouTube channel.

His new track “MOVE” is a PB R&B track that gives off a dreamlike atmosphere as the song talks about feeling a deep pull towards the one you love. Taemin manages to execute the concept flawlessly, as his maturity and sensitivity shows through the song and performance.

Check out his music videos below!