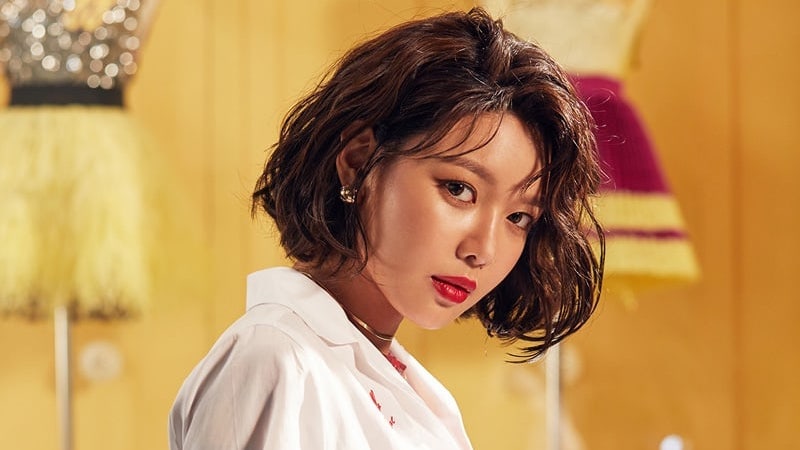 Girls’ Generation’s Sooyoung may be under a new agency very soon.

On October 16, one reported industry source said, “Sooyoung is currently talking about a contract with Echo Global Group, which houses Daniel Henney, [Claudia Kim,] and more. Because she is on friendly terms with the agency, they have been leaning towards a positive result during discussions.”

A source from Echo Global Group confirmed, “It’s true that we have talked with Sooyoung, but no contract has been written up. As it is a sensitive situation, we are carefully weighing the possibilities.”

If Sooyoung joins said agency, many are curious to see if this will open doors for her overseas as an actress, given the careers of those under Echo Global Group.

It was previously reported that Sooyoung, along with Seohyun and Tiffany, would be leaving SM Entertainment after deciding not to re-sign with the company. SM Entertainment stated that the members of Girls’ Generation have no plans of disbanding, but did not confirm which members have not re-signed nor confirm future group activities with all eight members. SM Entertainment currently still manages Sooyoung as of now, as her current drama “Man Who Sets the Table” has not yet ended.