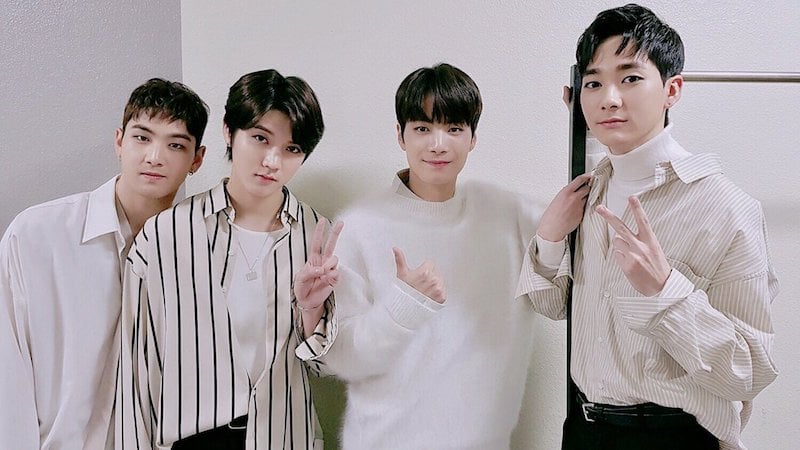 NU’EST W has made personal history, and then some, with their newest release!

According to Hanteo Chart, NU’EST W sold 209,620 copies of “W, HERE” during its first week since being released on October 10.

This officially makes them the fourth artist to sell over 200,000 albums within the first week, after EXO, BTS, and Wanna One. The album “W, HERE” itself is in 11th place for first-week sales.

To put things into perspective, NU’EST previously only sold 600 copies of their fifth mini album “Canvas” during its first week of release, which means their current album sales are 300 times greater based on first-week sales alone.

This also brings the members one step closer to their dream of taking home a music show win for the first time as physical sales also play a part in the overall scores.

Congratulations to NU’EST W on an amazing feat!