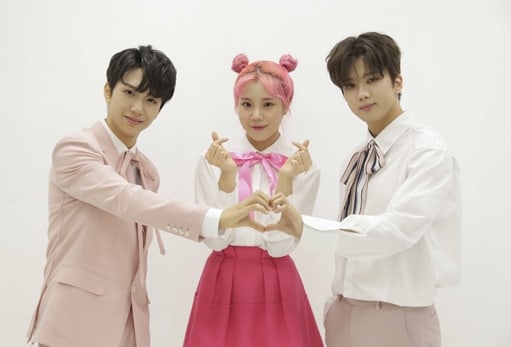 B.A.P’s Youngjae, MOMOLAND’s JooE, and TRCNG’s Hohyeon have been chosen as new MCs for SBS MTV’s “The Show”!

On October 17, the production staff of “The Show” announced, “B.A.P’s Youngjae, who had been a special MC on our show several times, has some solid hosting skills. We’re looking forward to seeing him lead MOMOLAND’s JooE and TRCNG’s Hohyeon, as it is their first time being MCs on a music show.” 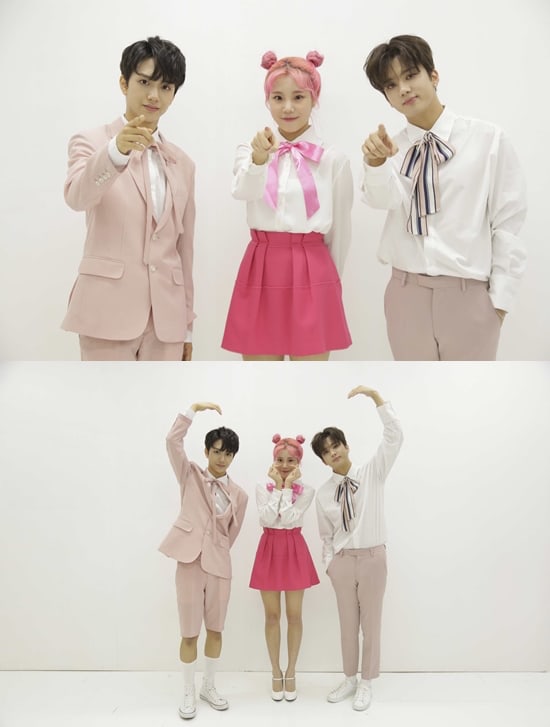 In regards to her new role as an MC, JooE commented, “I will be delivering some positive energy to all the viewers with my bubbly charms.”

As for Hohyeon, the rookie idol has already landed an MC role even though it’s only been a week since his debut.