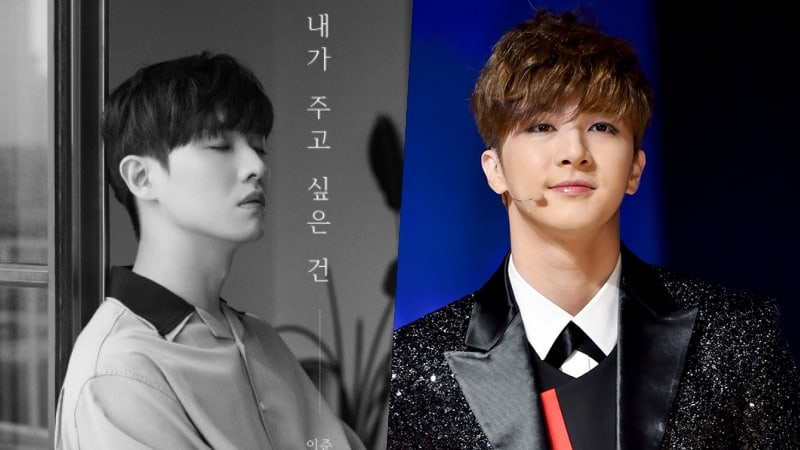 Lee Joon is set to release a digital single ahead of his military enlistment!

PrainTPC released the album cover image for the single on October 17 and revealed that Lee Joon will be releasing “What I Want to Give” (tentative title) on October 18 at 6 p.m. KST. 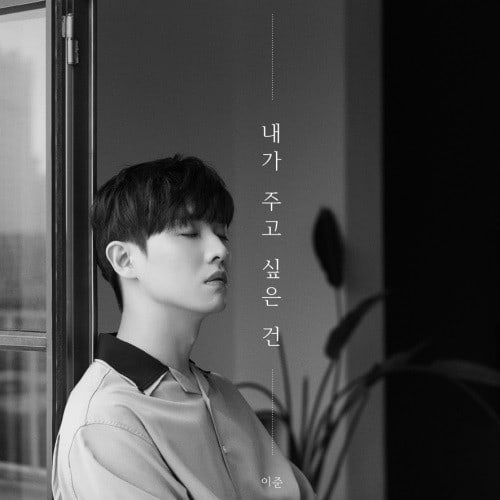 “What I Want to Give” will be a pop ballad that mixes Lee Joon’s soft and melodious vocals with a piano instrumental. The song and lyrics were written by Thunder, who was in MBLAQ with Lee Joon before the two announced their departure from the group in 2014. The track will be the first solo song that Lee Joon has released his he made his debut, and the lyrics are set to reflect how much he cares about his fans who have been by his side for a long time.

Lee Joon
Thunder
XPN
How does this article make you feel?