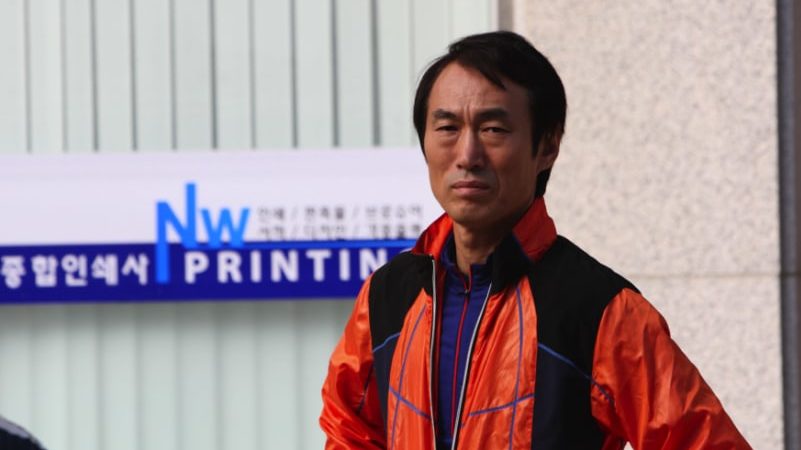 It was previously reported that an actor was charged with sexually assaulting an actress while filming a movie. During a movie shoot in April 2015, the actor put his hand down an actress’s pants and tore her undergarments, touching her body parts without her consent. On October 13, he was sentenced to a year of imprisonment with a two-year probation, and he was also ordered to attend 40 hours of a treatment program for sexual offenders.

In response to his interview, the actress expressed, “This is absurd; he already received a verdict. Is he trying to say that the court made the wrong judgment?”

“Jo Deok Jae said he’ll be filing an appeal. The case will now be handed over to the Supreme Court, and I will be holding a press conference soon,” she added.

Jo Deok Jae was part of the long-running cable-channel drama “Rude Miss Young Ae” for a few seasons, but on October 17, a source from the drama released an official statement, saying that the actor will no longer be joining the cast for its upcoming 16th season.

Jo Deok Jae
How does this article make you feel?