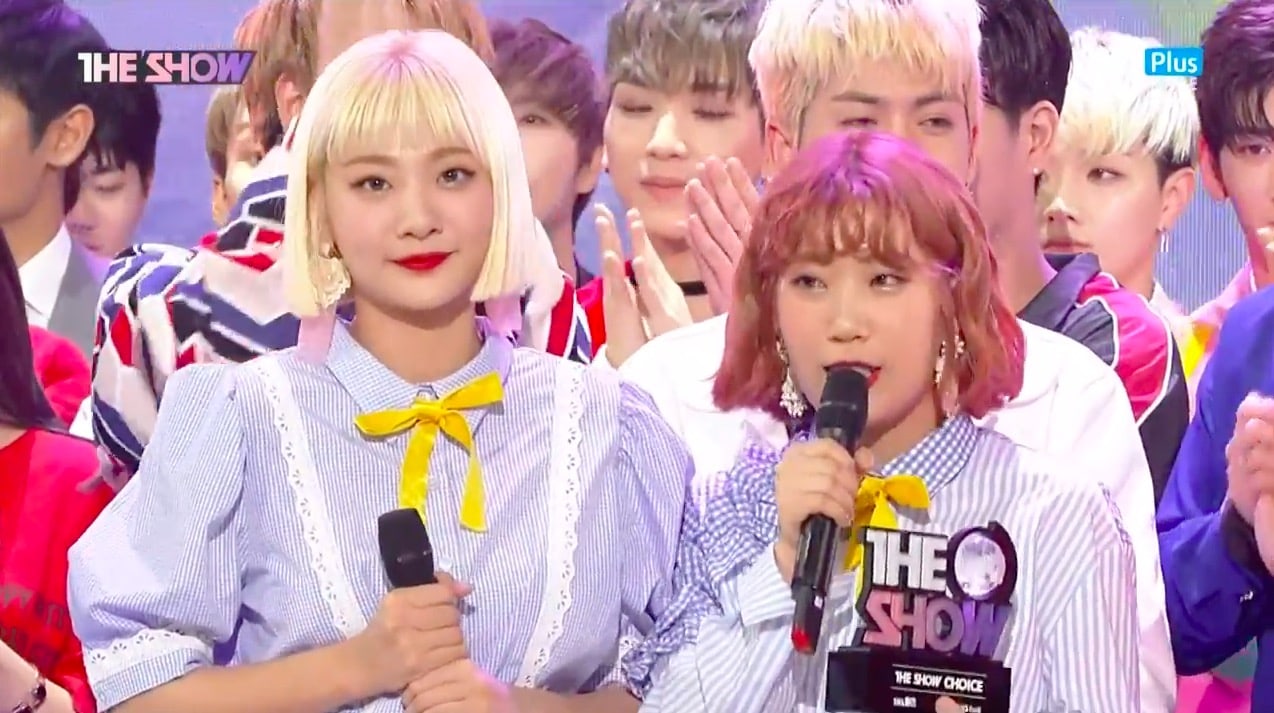 Watch: Bolbbalgan4 Takes 1st Ever Music Show Win With “Some” On “The Show,” Performances By APRIL, RAINZ, And More

Bolbbalgan4 has won on a music show for the first time!

Although the duo Bolbbalgan4 has had great success on the digital charts since their debut in 2016, especially with hits such as “Galaxy” and “We Loved,” they had yet to win on a music show until today.

Watch their performance of “Some” and win below!

Check out some of the performances below!

APRIL
The Show
RAINZ
TRCNG
BOL4
How does this article make you feel?