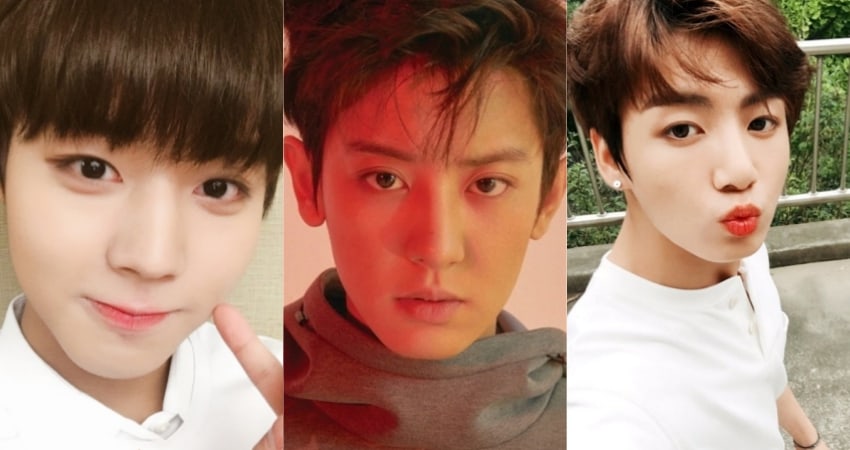 People often call eyes the windows to the soul. If that’s true, some idols we know seem to have bigger windows than others!

Here’s a list of male idols with charming big eyes! 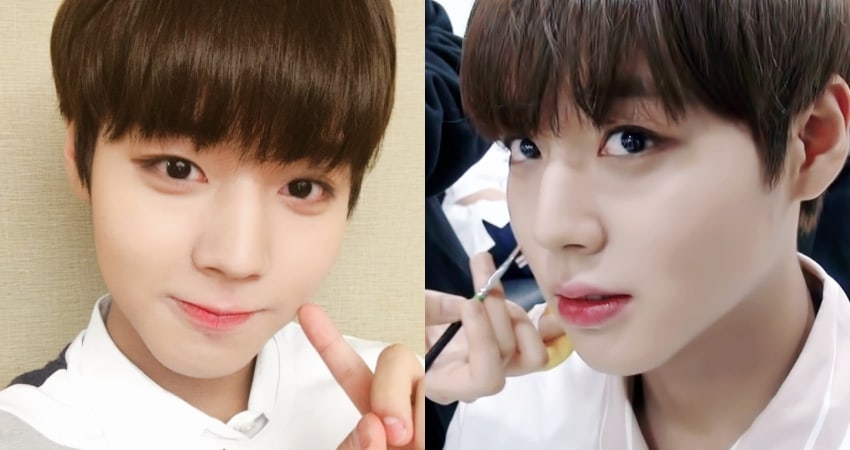 Park Ji Hoon made a strong impression with a single adorable wink even before “Produce 101 Season 2” began airing, and part of his cute face is his big eyes! 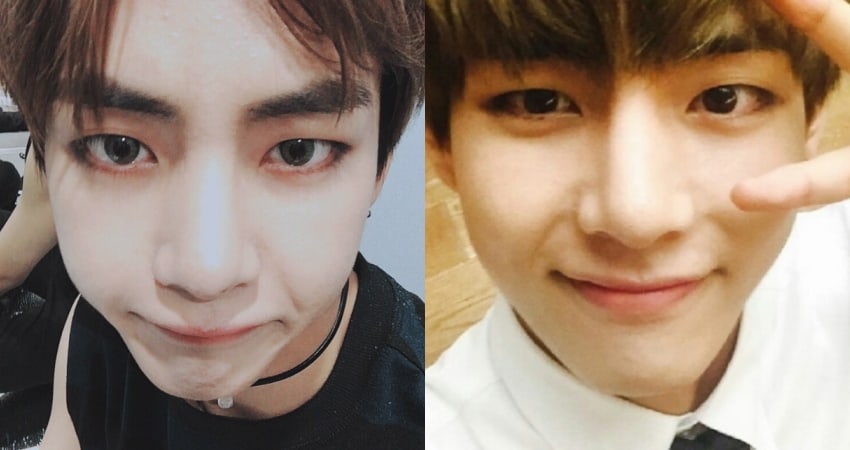 This energetic puppy has an adorable set of big eyes. He tweeted a few years ago that he’s worried he might be getting double eyelids, but who could think that’s a problem if your eyes are this adorable? 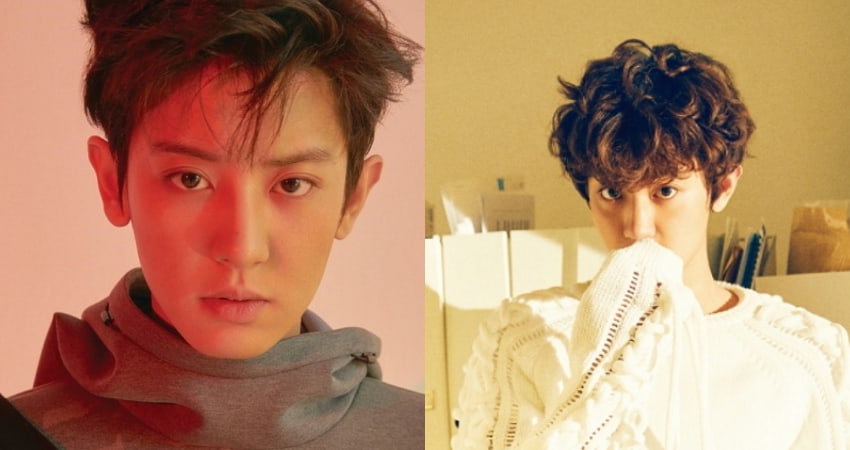 The tallest member in EXO, Chanyeol is also famous for his mesmerizing round, big eyes! 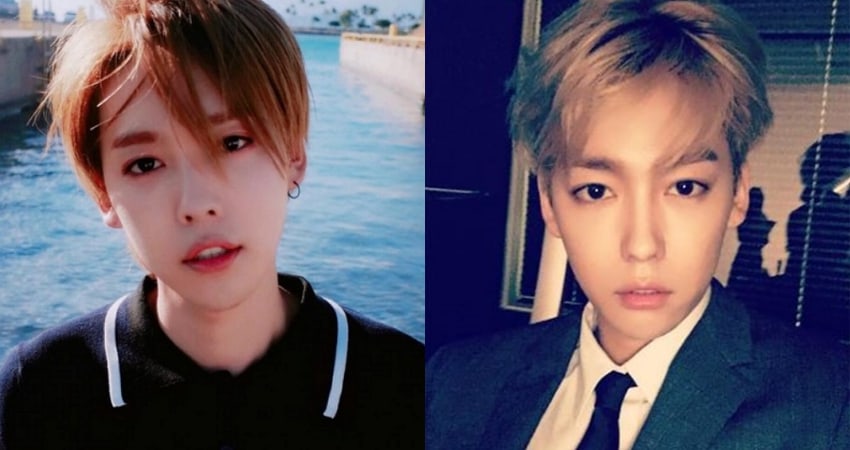 The cute vocal of WINNER has innocent, doe-looking eyes. Kim Jin Woo even jokingly admitted that he thought he had the prettiest eyes in WINNER! 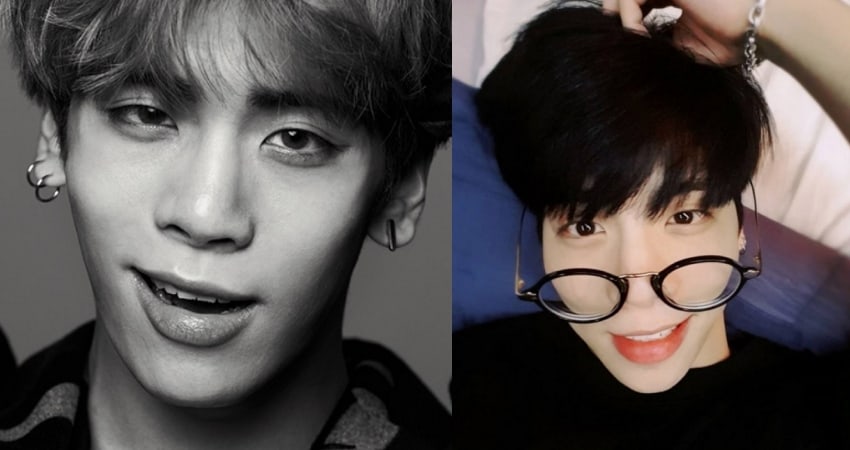 Jonghyun is also one of the idols who is known for his puppy-like eyes. He also frequently chooses his shoulders and eyes as parts of his body he’s confident about. 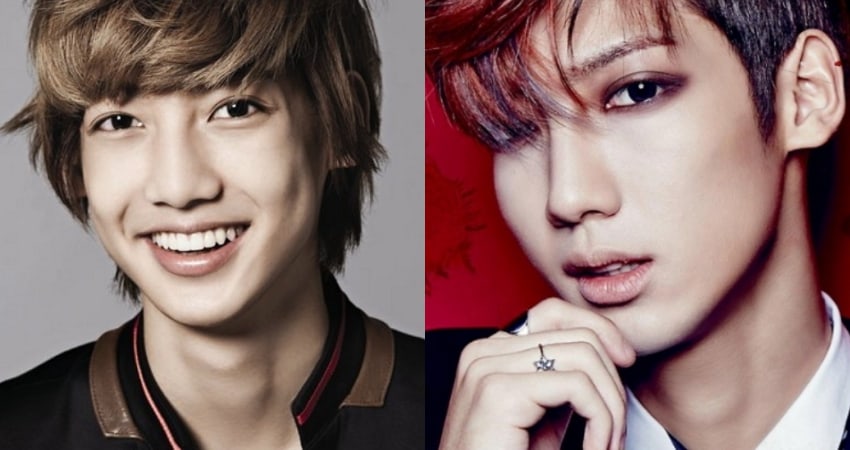 Youngmin, the lead dancer of Boyfriend, has eyes that really pop when he’s smiling! 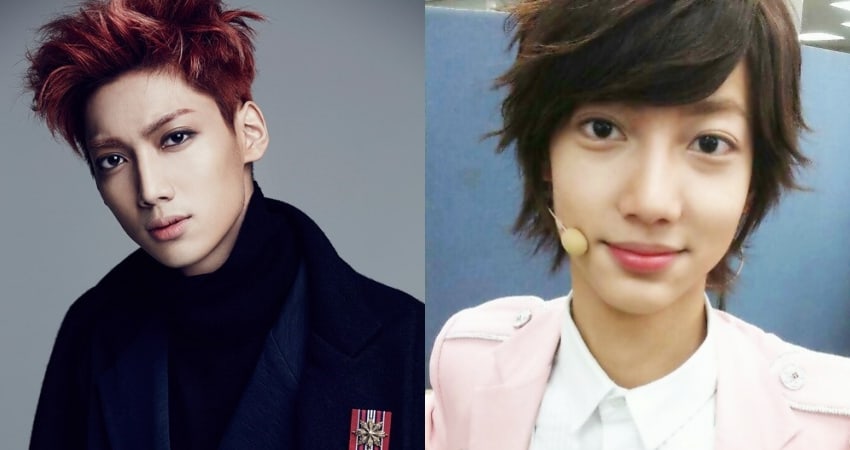 Does the face look familiar? Kwangmin is the twin brother of Youngmin, six minutes younger than him. They have the same beautiful, big eyes and are known to be very close to each other. 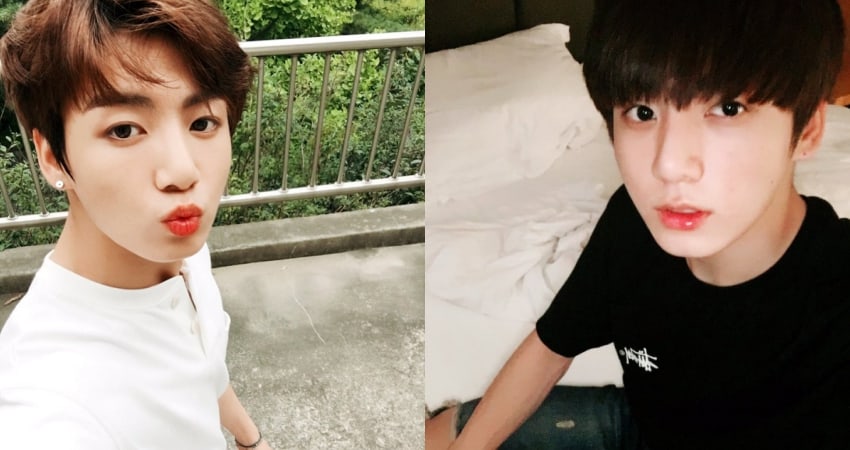 Jungkook’s eyes are both pretty and big. The pictures that show his eyes the best are his selfies as he makes eye contact with the camera with those big eyes. 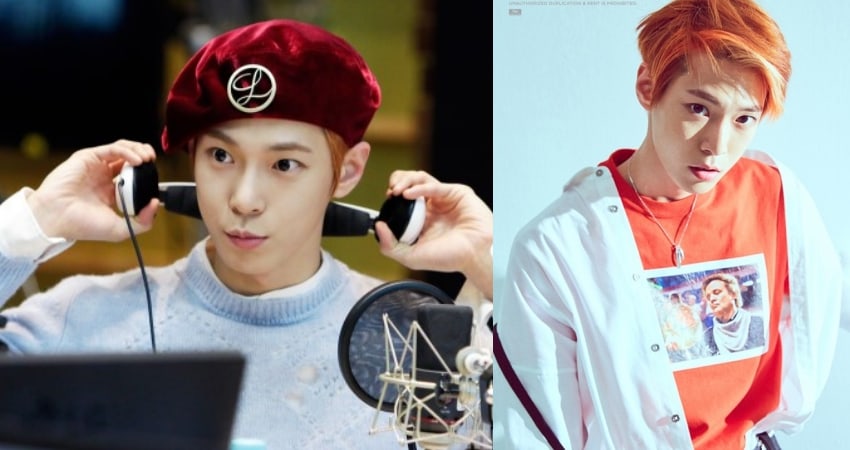 NCT’s Doyoung not only boasts amazing vocals, but clear, big eyes as well. 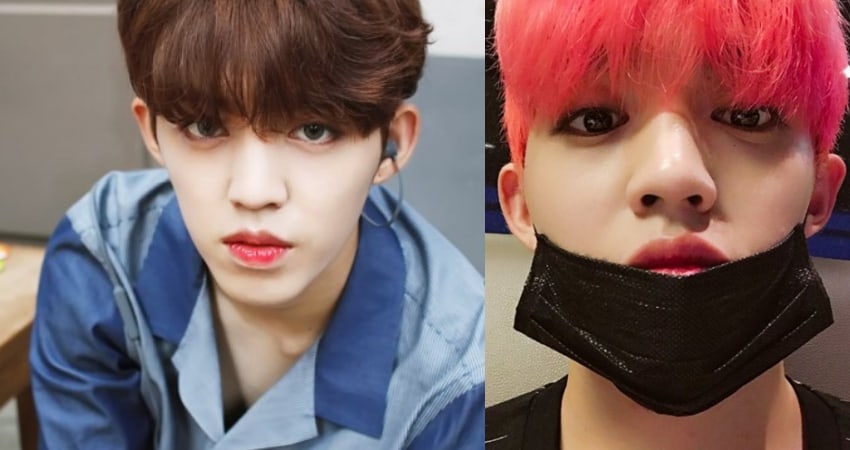 Leader of SEVENTEEN, S. Coups has eyes that are one of a kind with their long eyelashes and beautiful shape. 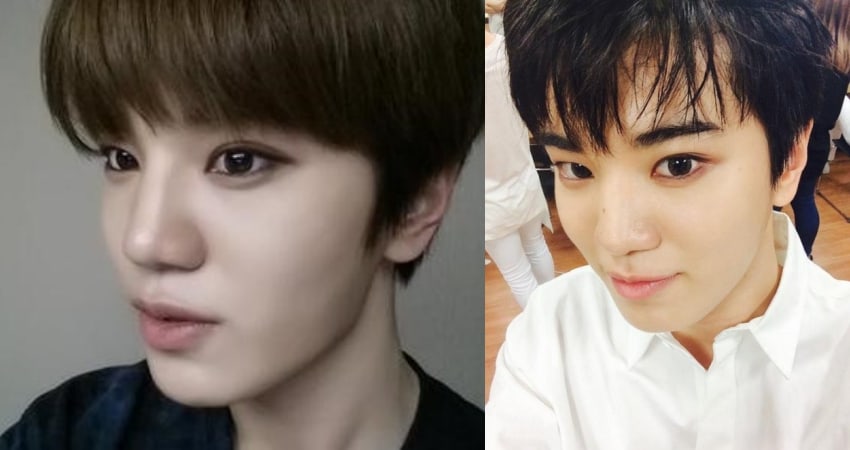 Sungjong, INFINITE’s outgoing, friendly vocalist, has one of the prettiest sets of big eyes among K-pop idols. 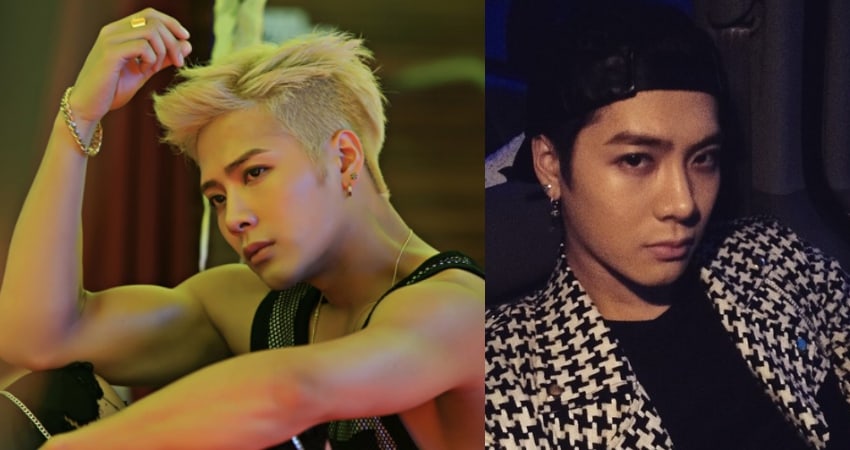 Jackson’s eyes are big and powerful on stage, but whenever he’s on a variety show, they become adorable!

Have you noticed any other idols with big eyes?