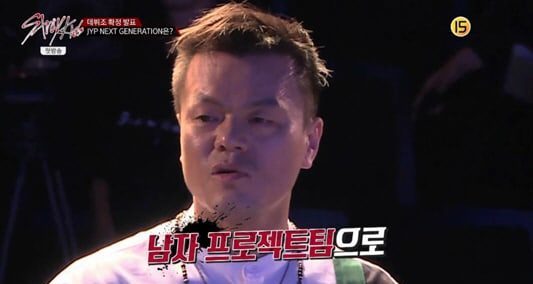 On October 17, trainees of JYP Entertainment showed their skills on the first episode of JYP’s survival show “Stray Kids.”

During this episode, the female trainees and male trainees went head to head in an exciting competition to win producer Park Jin Young’s favor in order to become the next team to represent the agency. Park Jin Young said, “I wish this project will give birth to the next generation that will take responsibility of JYP. It’s about time JYP debuted a new team.”

On this day, “JYP Trainees’ Showcase” was revealed for the first time. Park Jin Young revealed, “There’s an evaluation at the end of every month to assess the trainees’ skills. However, since there is no audience, there’s no way to check the star quality and talents. Therefore, we’re going to be holding a showcase.” With that, he introduced the two groups (Girls’ Team 2 and Boy Project Team that includes trainee Bang Chan) that will go against each other. The debuting group will be chosen between those two. 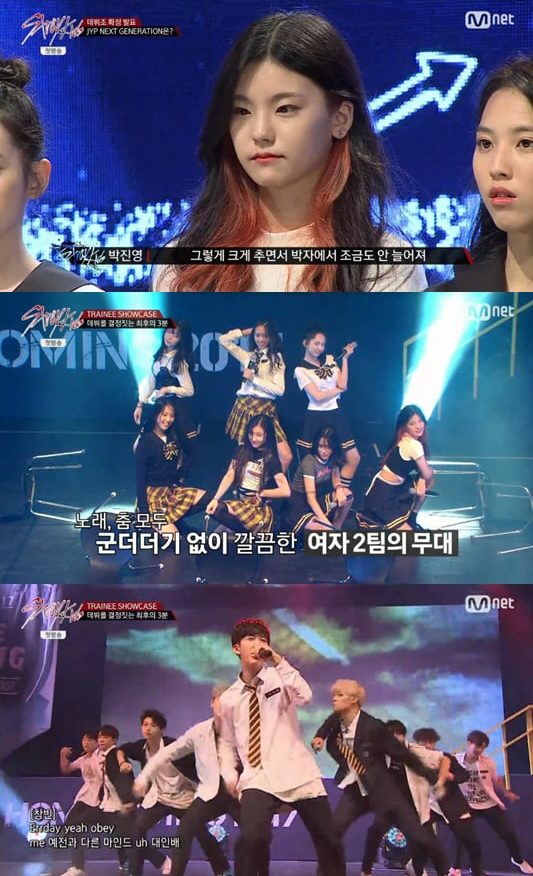 After their performances, Park Jin Young assessed these two groups. In the Boy Project Team, he praised seven-year trainee Bang Chan and Chang Bin. In Girls’ Team 2, he gave compliments to Chaeryeong and Hwang Yeji. Then Park Jin Young chose Boy Project Team as the next debuting rookie. He explained, “It felt like the nine of them were moving as one body.” Therefore, the next generation to take responsibility of JYP is a boy group that consists of nine members: Bang Chan, Kim Woo Jin, Lee Min Ho, Seo Chang Bin, Hwang Hyun Jin, Felix, Han Ji Sung, Kim Seung Min, and Yang Jeong In. 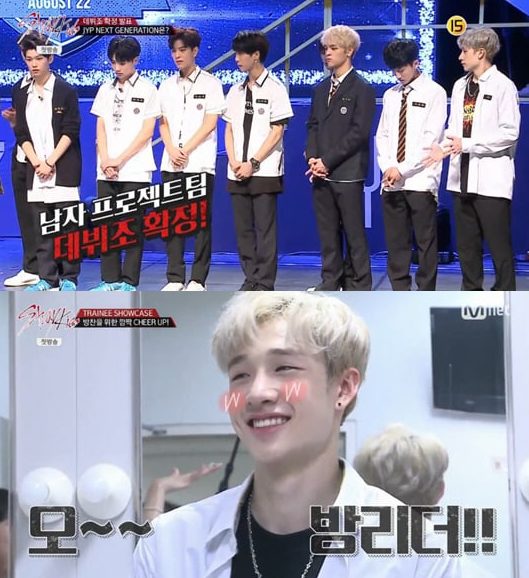 Their first mission was given to them, which was to make their own music and perform it on stage. The members stated, “We’re nervous because we have to show a song that we made.”

Watch the performance of the Boy Project Team below!

Stray Kids
Park Jin Young
How does this article make you feel?