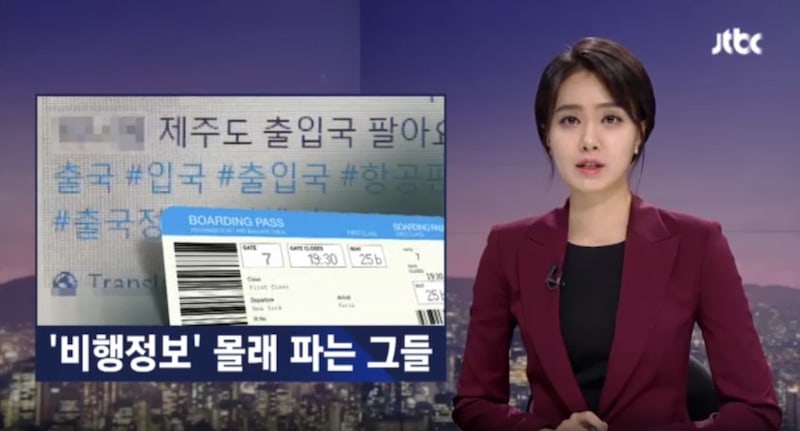 Sasaengs Use New Method To Find Out Idols’ Flight Information

For celebrities or other known figures, their flight details such as which airline they take or their destination is considered private information. However, sasaengs have found a way to find out their favorite stars’ flight details, and all for less than $30. To test how difficult this would be, a JTBC reporter attempted to find out flight details of a famous idol group who had a performance abroad. 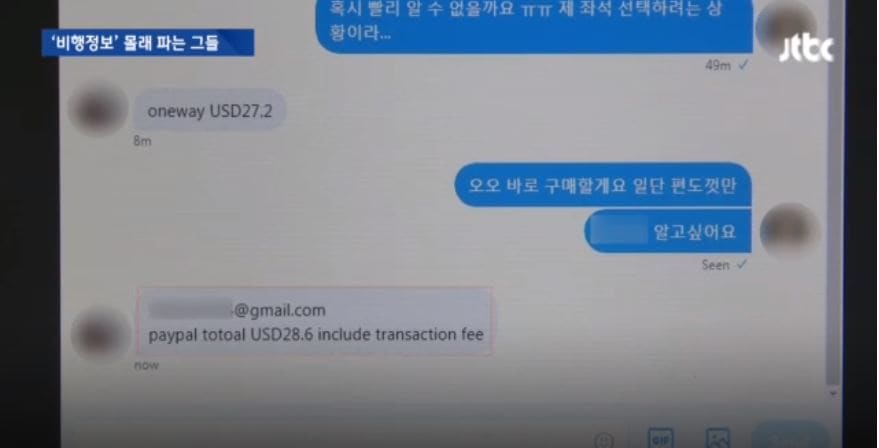 Sources from airlines have speculated that since details including seat information have been released, the people behind these leaks are airlines insiders. A source from Incheon International Airport said, “Since seat information is a target on personal privacy, the airline corporation can’t know anything about it.”

The main issue is that the information leaked can be used for worse purposes. For example, on October 15, Congressman Ahn Kyu Baek of the Democratic Party of Korea was able to obtain flight information on Kim Hyun Mi, the Secretary of the Ministry of Land, Infrastructure, and Transportation, before she left the country for Iran for under 50,000 won (approximately $44.21).

Ahn Kyu Baek officially stated, “It wouldn’t be an exaggeration to say that [because flight details were leaked] not only was private information exposed, but this could also lead to vulnerable exposure against terrorism.”

These concerns have lead to criticism that an investigation into leaked flight information is necessary.

sasaengs
How does this article make you feel?