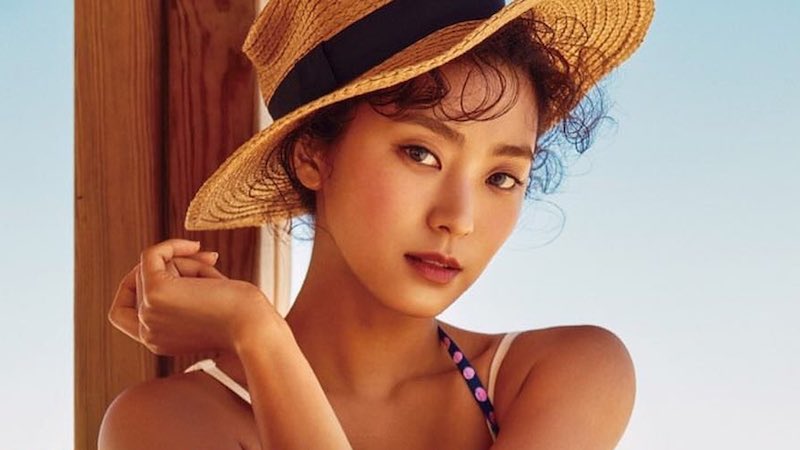 We may be seeing Bora on the small screen soon!

On October 18, a source from Bora’s agency Hook Entertainment revealed, “Bora has received an offer for the drama ‘Hwayugi.’ She’s received the offer but nothing has been decided yet. Her character has yet to be decided upon.”

If confirmed, Bora may be starring in the drama alongside Hook Entertainment labelmate Lee Seung Gi, who is also in talks to join. It was previously confirmed that Oh Yeon Seo and Cha Seung Won would star in the drama.

“Hwayugi” is a romantic fantasy drama based on an ancient novel about how indulgent hooligan and rebellious monster Son Oh Gong and charming but pretentious celebrity and monster Woo Ma Gong fight to find the light in a dark and evil world.

tvN’s “Hwayugi” will be directed by Park Hong Kyun, who also directed “The Great Queen Seon Deok,” and will be written by the Hong Sisters, who have also previously written “Sassy Girl Chun Hyang,” “You’re Beautiful,” “The Greatest Love,” “Master’s Sun,” and more.

“Hwayugi” is set to air mid-December.

Bora
Hwayugi
How does this article make you feel?