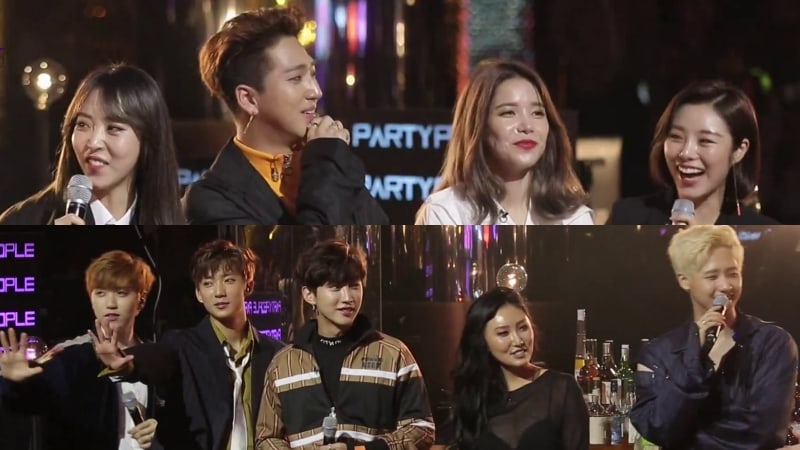 “JYP’s Party People” will be taking a break.

On October 18, it was confirmed that the first season will end on October 22 with MAMAMOO and B1A4’s episode, which was recorded on September 25.

The SBS program will go off air to return with a new season as a further upgraded music show.

“JYP’s Party People” premiered on July 23 and was continuously met with positive reception. Despite its late time slot of 12:15 a.m. KST, it frequently exceeded viewer ratings of 3 percent.

Check out the most recent episode featuring Suzy!