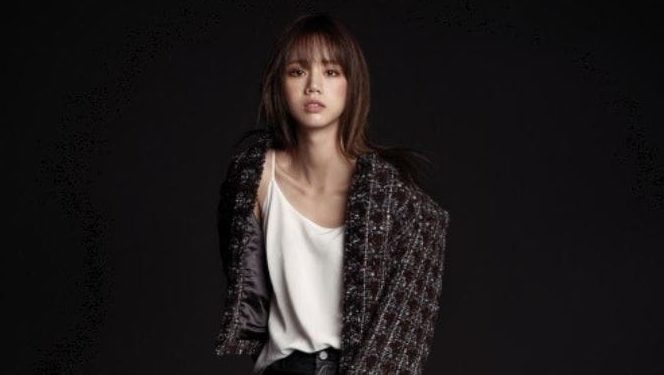 InStyle recently released a photo shoot for their November issue with Girls’ Day member Hyeri, where she opened up about her upcoming drama “Two Cops.”

The shoot was done indoors with simple black and white backgrounds, which matches Hyeri’s simple black-and-white concept. The star looked chic as she gazed into the camera, but her cheerful personality shone through as she happily munched on her spicy rice cakes that had gone cold. She also continued to focus on the shoot as it went on late into the night.

When asked about her first MBC drama in two years, she expressed, “We had our first read-through a while ago and it was very unfamiliar. The drama is such an exciting one that I feel like I’m waiting for the filming dates. I’m taking on the role of local reporter Song Ji An. She has a brave and justice-seeking personality, one that takes action before speaking! She looks feminine and when she sees injustice she just can’t keep it in.”

Check out the photos from the shoot below! 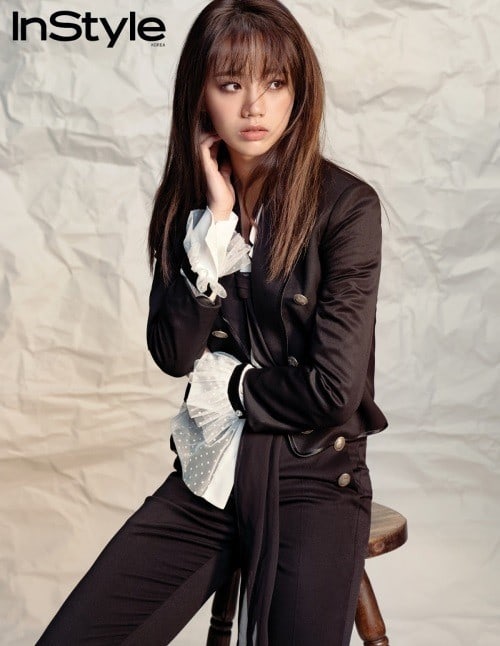 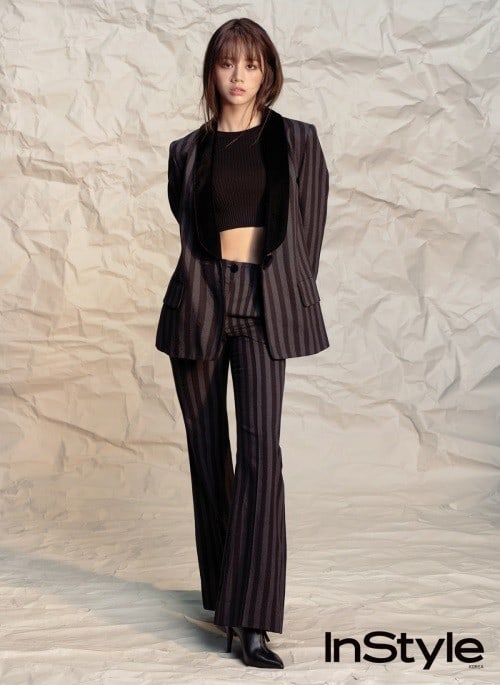 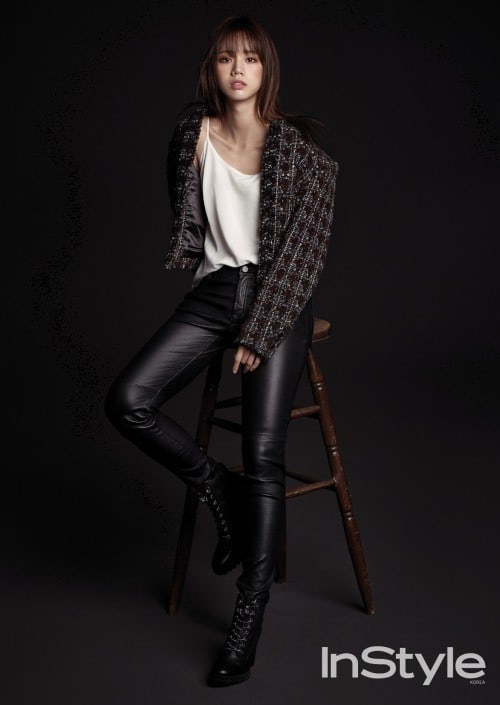 Girl's Day
Hyeri
InStyle
How does this article make you feel?