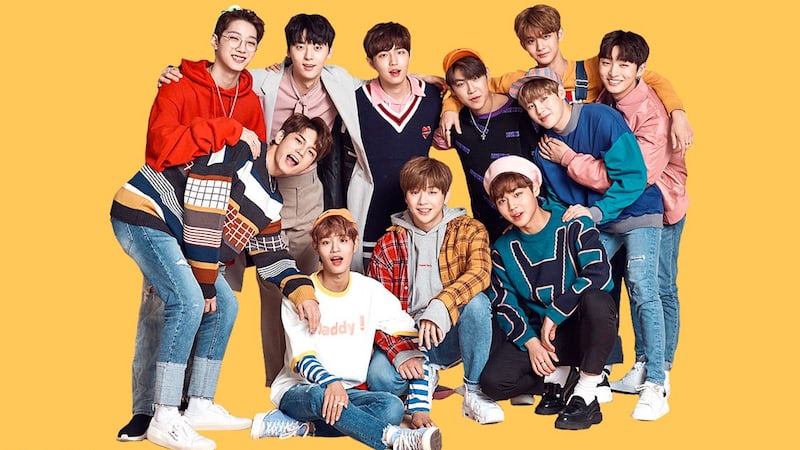 Wanna One Reported To Be Filming Music Video For Upcoming Comeback

Wanna One is gearing up for their upcoming comeback!

It has been reported that the group began filming the music video on October 18 in Seoul. The filming was prepared under tight secrecy, but there have been several accounts spreading online.

As announced previously, the music video will feature “Little Wanna One,” which are 11 children that resemble the members and can act and dance. The children were selected through auditions this past weekend.

Wanna One’s repackaged album “1-1=0 (NOTHING WITHOUT YOU)” will be released on November 13. The recording and jacket photoshoot have already been completed.

Check out the first teasers here!