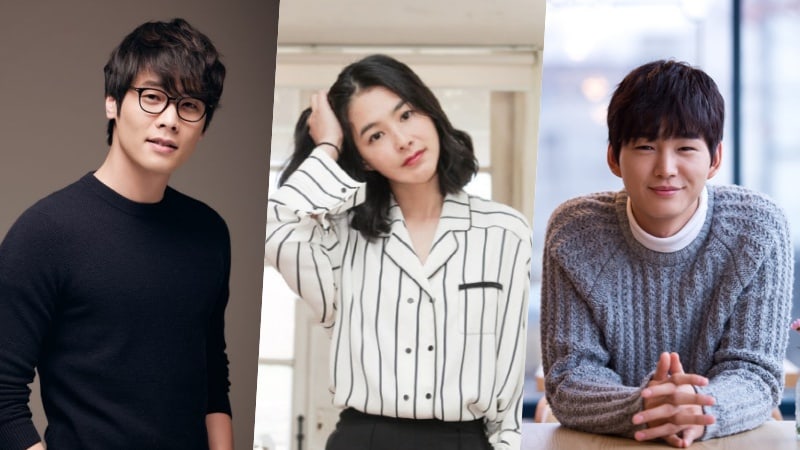 Choi Daniel will play the role of Nam Chi Won, the head of HB’s video operations division who worked his way to the top through hard work and determination. He doesn’t talk very much, has no interest in others, and is cold to everyone but has an odd charm that draws women to him.

Lee Won Geun’s character will be Hwang Bo Yool, the head of the sports division. He is the youngest grandson of the company’s founder and he is the black sheep of the family who is always causing trouble. Because he keeps causing trouble, his family forced him to enlist in the military when they saw fit and gave him his job as head of the sports division in an effort to tie him down. Unhappy with the arrangement, Hwang Bo Yool is determined to get through 100 secretaries in a year when he meets Kang Hye Jung’s character, number 89.

Kang Hye Jung will take on the role of Wang Jung Ae, a housewife of 15 years who becomes Hwang Bo Yool’s secretary. She is so kind that it worries people around her, because she’s willing to believe anything that people say. She decides to get a job after being a housewife for so long because her husband goes hiking early one morning and never returns.

“Jugglers” will be an office drama that follows a woman who is willing to do anything and her boss who wants to do everything by himself. The drama is still on the lookout for its leading lady but all other preparations have been finalized.

“Jugglers” is set to begin airing in December after the end of “Witch’s Court.”