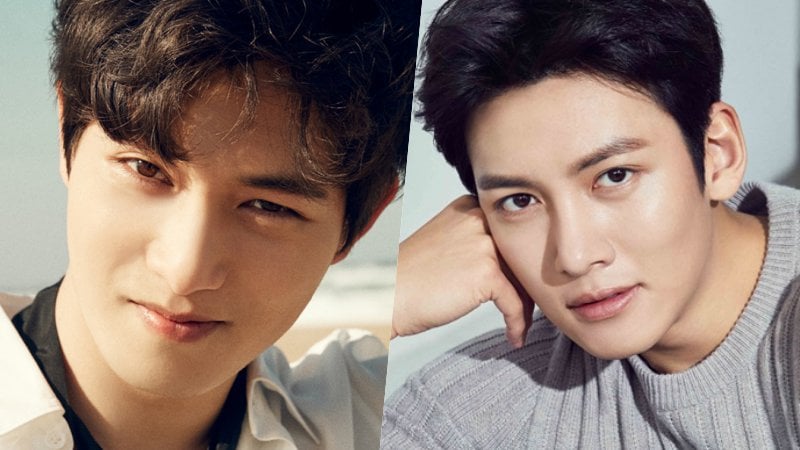 During the interview, he was also asked about his close friend Ji Chang Wook who is currently serving his military service. Lee Jong Hyun said, “He contacts me often even while being in the military. I’m thankful but I feel sad when I receive a letter from him.”

Lee Jong Hyun and Ji Chang Wook are known for being in a friend group including Kim Rae Won, FTISLAND’s Choi Jong Hun, Choi Tae Joon, and more. Despite being of different ages and coming from different backgrounds, the group maintains close friendships. 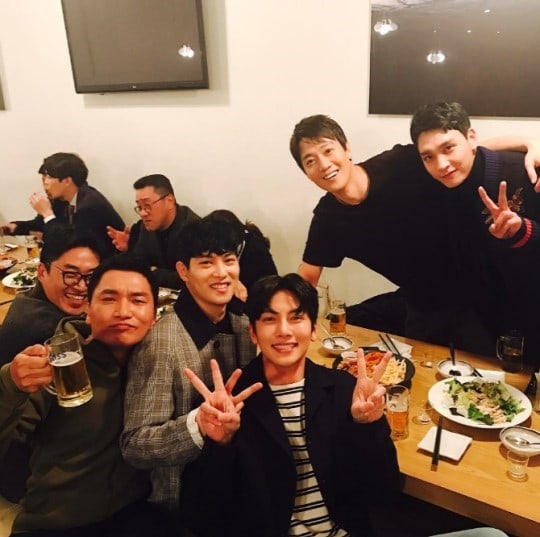 Lee Jong Hyun praised Ji Chang Wook and said, “[Ji Chang Wook] is a really cool person. He is the most good-natured person amongst all the people I know. I have never heard anyone ever say anything bad about him. I experience and learn a lot from him.”

The CNBLUE member shared some advice he received from Ji Chang Wook and said, “Ji Chang Wook said, ‘Once you experience that exhilarating feeling when people identify with your acting, then it will become clear why you have to do this kind of work.’ When I read comments while acting in ‘Girls’ Generation 1979,’ I felt that feeling about why I have to act.”

He further expressed his thankfulness toward “Girls’ Generation 1979” saying that it was a project through which he realized how he could learn and what he could be thankful for.