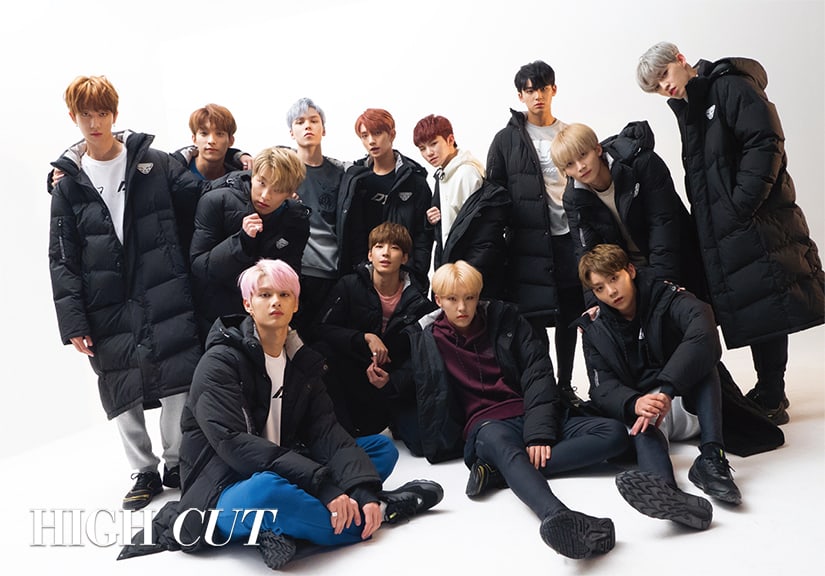 The members of SEVENTEEN opened up about their upcoming November comeback during an interview for their High Cut photo shoot. 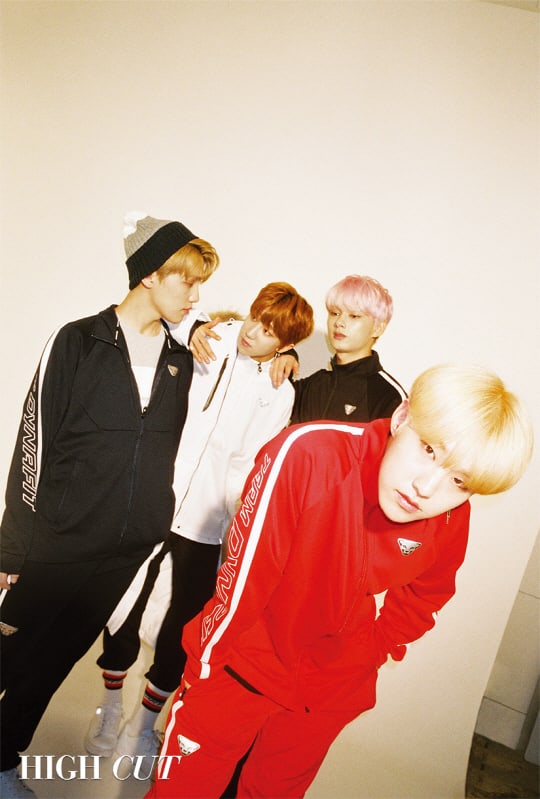 While talking about a variety of topics, leader S.Coups revealed what the group’s been up to these days, and said that they’re all busy preparing for their second album. He said, “We’ve been releasing songs as unit groups, and I was so engrossed in my unit’s work that I didn’t get a chance to properly see what the others were doing. But when I monitored their work later, I really felt like we’ve all grown as artists. I hope people are excited to see how much each individual member has grown.”

Jeonghan added, “There are days when we don’t have any scheduled activities, but we’re not very good at enjoying that moment of rest. When I’m trying to rest, I’ll be nervous and feel the urge to go to the rehearsal studio. When I do, I always meet the other members there because they feel the same way.” 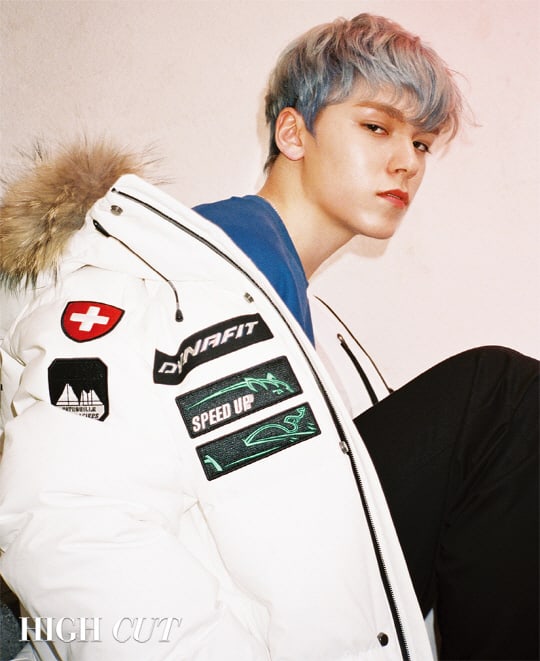 The members were also asked what they would take if they could have a skill that another member has. Jun replied, “Woozi’s brain,” and explained, “Woozi will go lock himself up in this small room at the rehearsal studio for a day, and when he comes back out, he has a song made. It’s really cool.”

SEVENTEEN’s full photo shoot and interview will be available on October 19 through High Cut’s 208th edition. SEVENTEEN is set to make their comeback on November 6. 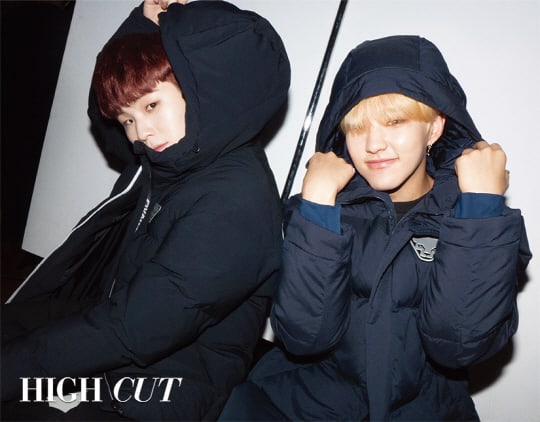 SEVENTEEN
High Cut
How does this article make you feel?