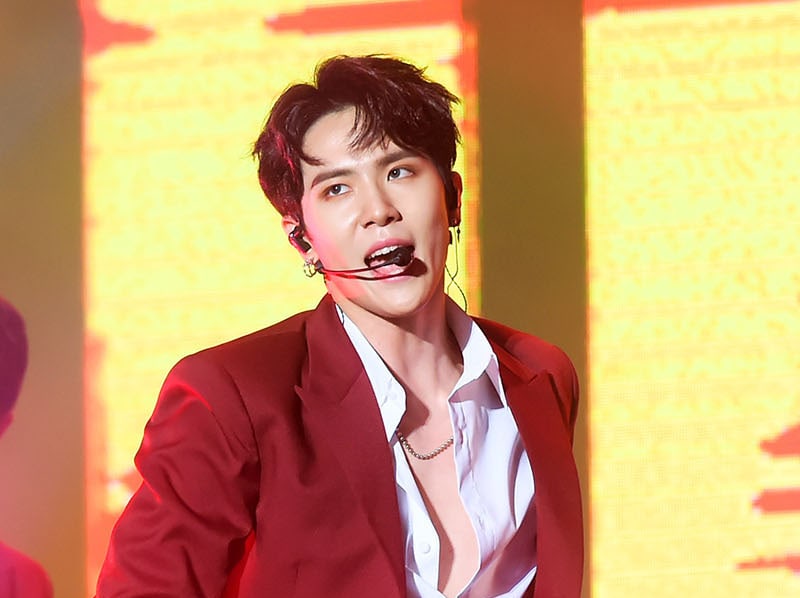 On October 18, JBJ held a press showcase ahead of their upcoming debut.

During the event, Kim Dong Han revealed a dangerous incident that occurred while filming their music video.

Kim Dong Han shared, “There is a scene in the music video where I use an umbrella that is on fire. That umbrella actually caught on fire, so hair towards the top of my head got burnt. When the other members went to the dorm, I had to get my hair cut at the salon.”

Noh Tae Hyun added, “Dong Han had a wet hairstyle that day, so it thankfully didn’t get burnt too much.”

Meanwhile, JBJ’s first mini album “Fantasy” is scheduled to be released on October 18 at 6 p.m. KST.