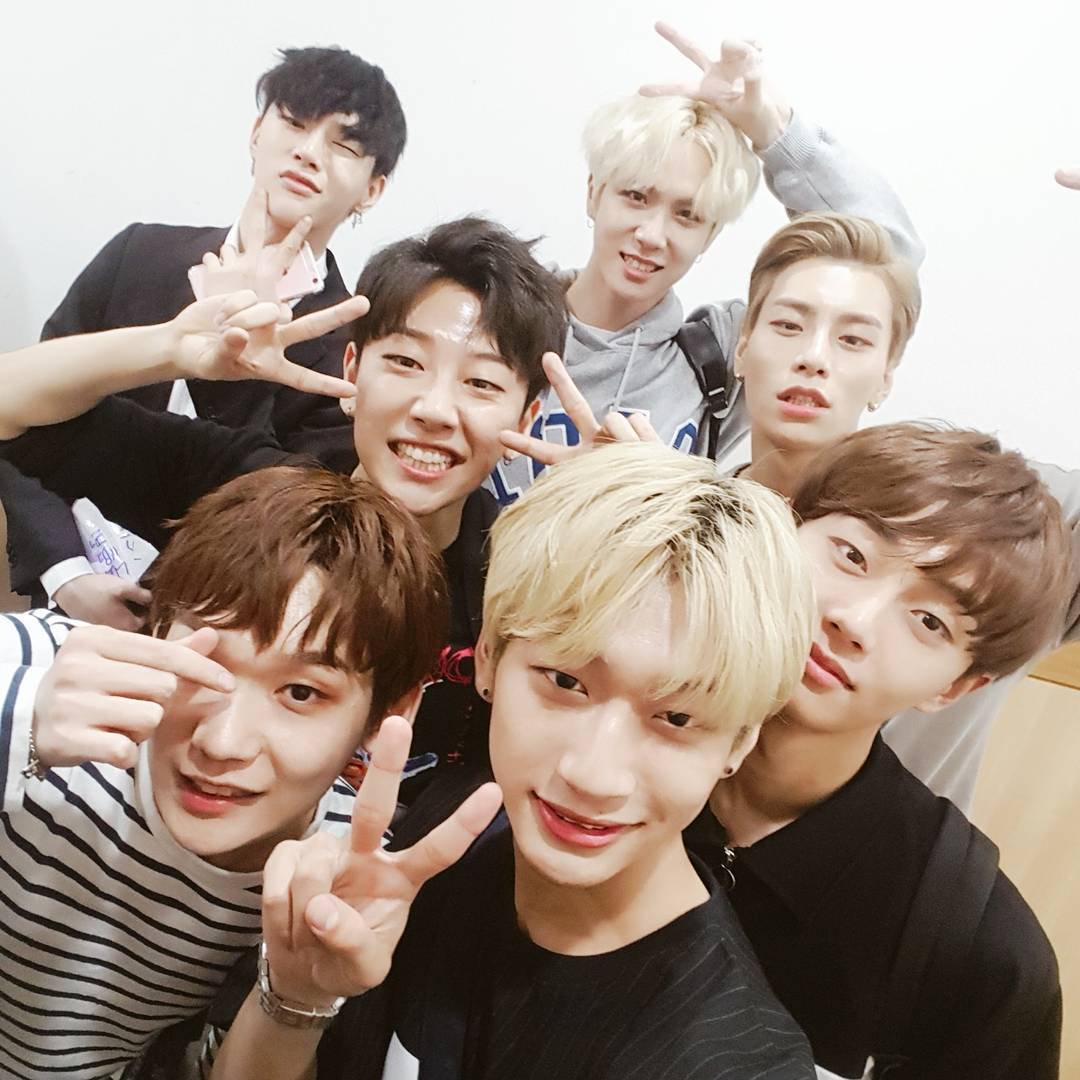 During the showcase to celebrate the release of their first mini album “Fantasy,” the members of JBJ expressed that they still think of Kim Tae Dong as a member of JBJ though he was unfortunately unable to join the group.

Kim Tae Dong was a contestant on Mnet’s “Produce 101 Season 2” and was originally set to be the seventh member of JBJ. However, he became embroiled in a conflict with his label Major 9 (formerly known as The Vibe Label) and though fans and the other members of JBJ had hoped for an amicable resolution so that Kim Tae Dong could join the group, things did not work out and his debut plans fell through. 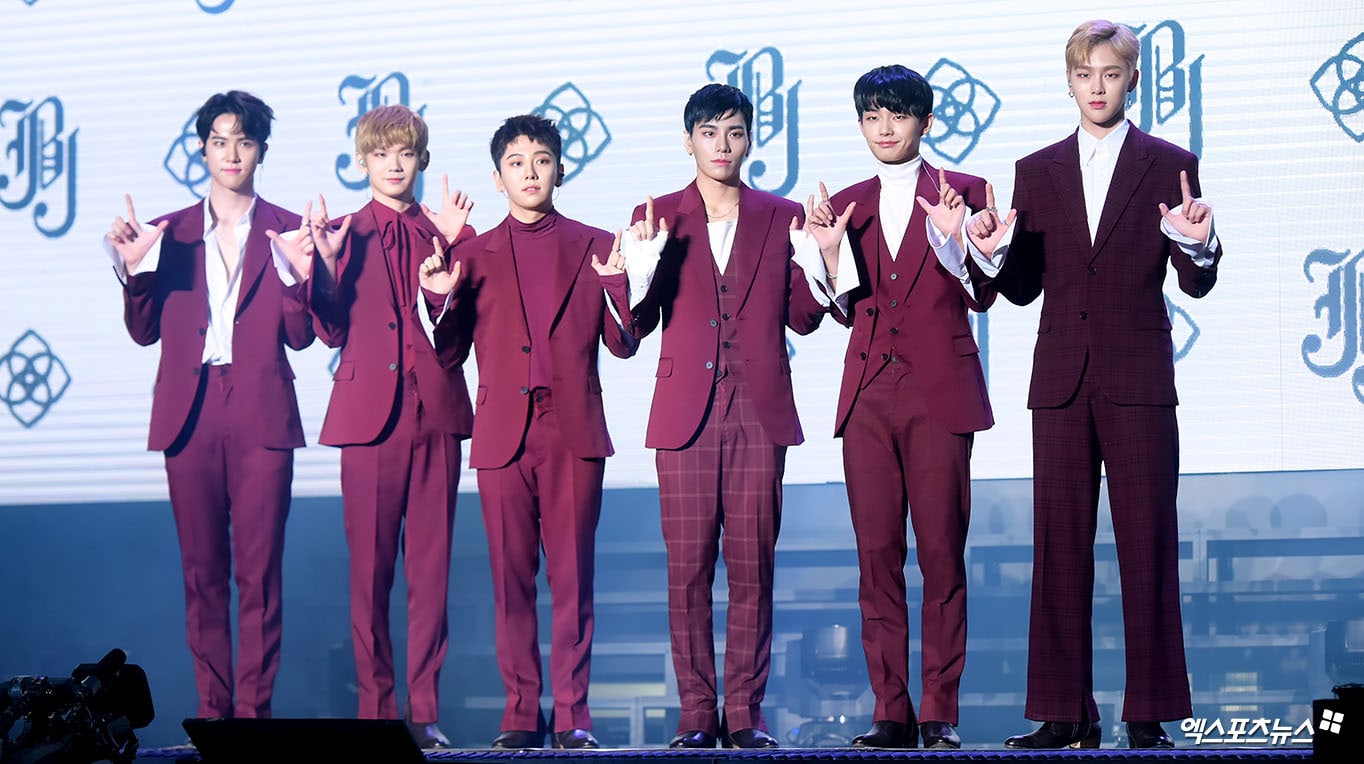 When asked about Kim Tae Dong, Kim Dong Han said, “Though we made our debut as a six-membered group because Kim Tae Dong couldn’t be with us, we still think of him as one of our members. We actually spoke to him recently because it was his birthday and we wanted to wish him a happy birthday. We also texted him during Chuseok as well.”

Noh Tae Hyun added, “We’re still hoping that things can be worked out so that he can stand on stage with us.”

XPN
Kim Tae Dong
JBJ
How does this article make you feel?