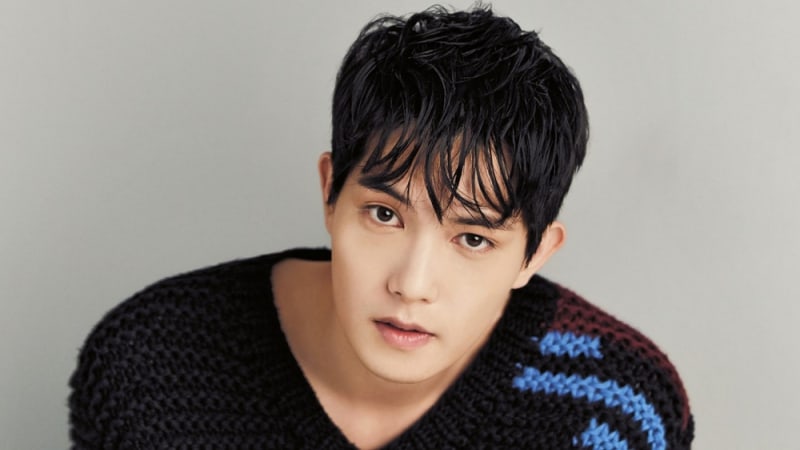 When the interviewer asked him what he would do if he was cast for director Shin Won Ho’s “Reply” series, Lee Jong Hyun answered, “I would go right away,” then shared details about how he almost a part of the “Reply” dramas.

The singer-actor revealed, “To tell the truth, there were talks of me being cast for ‘Reply 1997‘ and ‘Reply 1994,’ but because the dates overlapped with the CNBLUE tour and it would be too much pressure on myself, I let it go even though they were great opportunities.”

Lee Jong Hyun added, “It hurts to think back on it, but it’s the past. [The ‘Reply’ dramas] did well because those actors were in it. I watched the ‘Reply’ dramas to study while filming ‘Girls’ Generation 1979′ and I learned a lot.”

“Girls’ Generation 1979” is a drama that tells the story of girls who live in the city of Daegu in the late 1970s, and the story of their love, life, and growth. After eight episodes, the drama wrapped on October 3.

Watch the finale of “Girls’ Generation 1979” below!