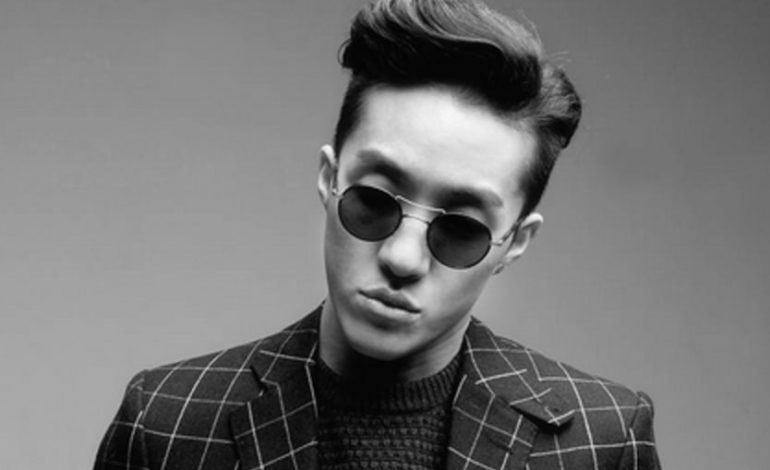 17 Zion.T Collabs That Are As Smooth As He Is

Known for his silky smooth vocals (and his signature sunglasses), Zion.T has gained a well-earned reputation as a talented solo artist. But his gorgeous voice and jazzy style fit well with a variety of music, so it’s no surprise that other artists frequently want to collaborate with this vocal king. From other R&B and hip hop singers to pop idols and rappers, Zion.T has worked with such a wide variety of artists that you’re sure to find a collab you’ll love. So in no particular order, here are just a few of our favorite Zion.T collaborations!

A vocal legend in her own right, IU featured Zion.T on the track “Red Queen” for her “Chat-Shire” album, where he adds a suave note to this playfully upbeat tune.

2. “See Through” with Primary and Gaeko

A funky track with disco vibes, Primary’s “See Through” allowed Zion.T to shine at his very smoothest alongside Dynamic Duo’s Gaeko.

What do you get when you pair Zion.T with one of the most swag rappers around? This jazzy, ultra-sexy bop that will be stuck in your head all day.

One of several collabs between Zion.T and R&B artist Crush, “Just” won Best Collaboration at the 2015 Mnet Asian Music Awards. As a bonus, the MV for the song features gorgeous black and white aesthetics.

Zion.T featured on this flirty bop from G-Dragon’s “Coup d’Etat” album back in 2013. This b-side track is undeniably catchy, so take a listen!

An oldie but a goodie, Zion.T’s first single “Click Me” was originally released in 2011, featuring rapper Dok2.

ARMYs will be delighted by this rendition of Zion.T’s classic “Yanghwa Bridge,” which features the angelic vocals of BTS’s Jungkook. You won’t want to miss their live performance from the 2015 KBS Song Festival, which culminates in a soulful duet between the two:

In Gaeko’s “No Make Up,” — not to be confused with Zion.T’s own song by the same name — the guys express their frustration with a girlfriend, who is voiced by former Wonder Girls member Yeeun (also known as HA:TFELT).

Beenzino lends his talent to the rap of “Sorry,” a refreshingly laid-back tune in Zion.T’s “OO” album.

Bless whoever realized that SHINee’s Jonghyun and Zion.T would sound amazing together, because this collab is absolutely flawless. Their vocals drip with a velvety swag that eludes description, so you just have to listen for yourself:

Before they collaborated on “Just,” Zion.T and Crush worked together on “Two Melodies” back in 2013. The two reminisce about a bygone relationship in this sweetly sorrowful track.

Zion.T dabbles in pop music for this nostalgic tune from PSY’s 7th album, lending his vocals to the song’s chorus.

Zion.T strayed from his usual chill style for this lit collaboration with Kush and WINNER’s Song Mino. Catch their swag-filled live performance from “Show Me The Money 5” below:

The sleek vocals of INFINITE’s Dongwoo and former member Hoya, paired with Zion.T on the chorus: what more could we ask for?

Zion.T partnered with Gaeko on “Babay,” the title track off of his first full-length album “Red Light.” A delightfully playful hip hop tune, “Babay” has a quirky MV to match!

After Zion.T featured on G-Dragon’s “I Love It” in 2013, the rapper returned the favor by featuring on Zion.T’s 2017 album “OO.” The resulting song, “Complex,” showcases the two rapping smoothly over a cool R&B beat.

17. “Question Mark” with Primary and Choiza

Topping off this list is Primary’s “Question Mark,” a 2012 track that features Zion.T along with Dynamic Duo’s Choiza. It has everything we love about Zion.T’s collabs: talented artists and a catchy beat, plus a unique MV!

Hey Soompiers, what are your favorite Zion.T collaborations? Let us know in the comments!