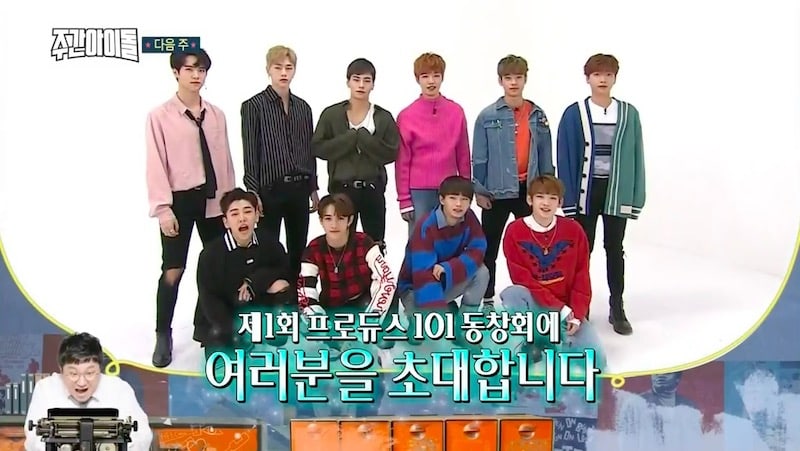 In the preview, Samuel jokingly gives advice as a senior in the industry because he debuted earlier than the other former “Produce 101 Season 2” contestants. The idols can also be seen posing, dancing to girl group songs such as TWICE’s “Signal” and Sunmi’s “Gashina,” and having a fun karaoke party.

All ten of these former “Produce 101 Season 2” contestants have now debuted. JBJ debuted with the track “Fantasy” on October 18, MXM with “I’m The One” on September 6, Jeong Sewoon with “Just U” on August 31, and Samuel with “Sixteen” on August 2.