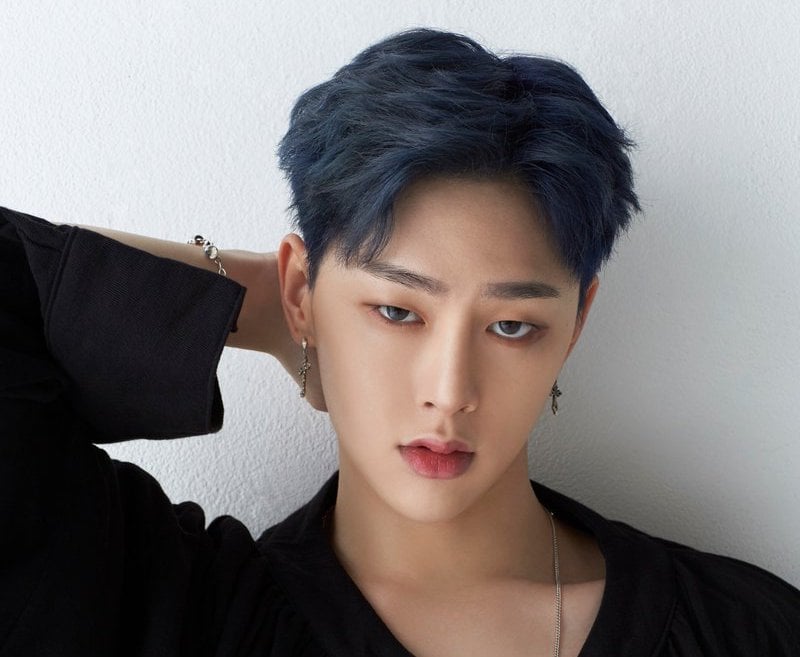 On October 18, JBJ held their debut showcase for their mini album “Fantasy.”

During the showcase, member Kwon Hyun Bin revealed, “During ‘Produce 101 Season 2,’ I became really into singing and dancing. However, after the show ended, I got traumatized at the thought of not being able to do those things again.”

He continued, “But when I heard that we will debut as JBJ, my heart started beating quickly. I was happy that I had the potential to become a singer.”

JBJ and HOTSHOT member Noh Tae Hyun also talked his life after the show and reactions after hearing the news about JBJ’s debut.

He said, “After the program ended, I was doing a lot of interviews and promotions. At that time, we had our own group chat and said things like ‘I hope this works out’ and ‘How’s it coming along with your agency?’ But when it became finalized, everyone freaked out. At that time, we were all individually busy so we were unable to celebrate together, but I remember going crazy because I was so happy.”

JBJ debuted on October 18 with their title track “Fantasy,” which is a song that depicts the theme that dreams come true. The mini album consists of a variety of genres and tells the fairytale-like story of JBJ. Watch their debut MV here!

Kwon Hyun Bin
JBJ
How does this article make you feel?