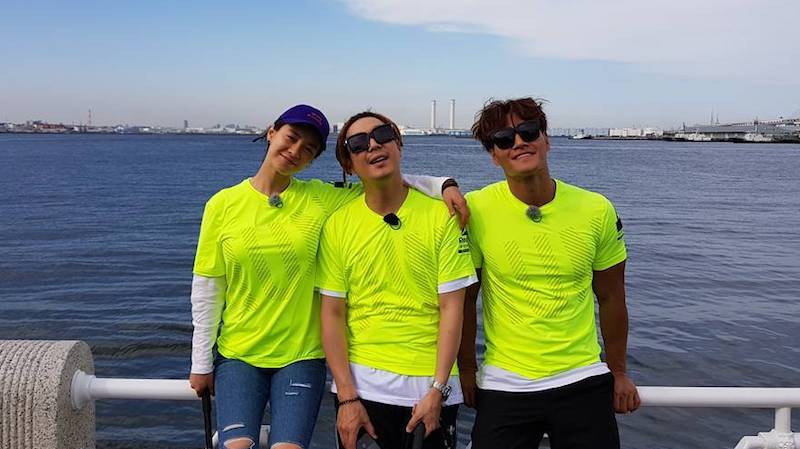 He called her on the spot, and fortunately she answered. However, she told him she was currently filming. He replied, “Oh, really? Then come on ‘Big Picture’ next time. Bye. I love you.” With that, he quickly ended their call.

See Also: Kim Jong Kook Talks About Being Friends With EXO’s Sehun And Other SM Artists 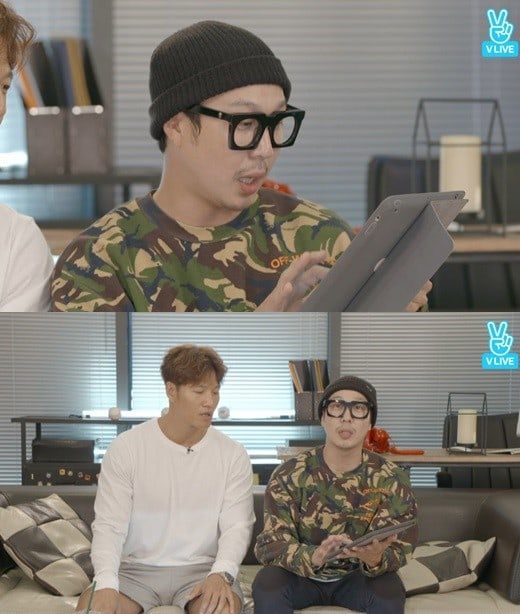 After that, Kim Jong Kook started to poke fun at Haha’s goodbye. He asked, “You love her? Does Byul know this? You love her? Technically, you guys aren’t family.” Haha replied, “I like her without the trembling feelings. I like her because she’s [like] my little sister.” 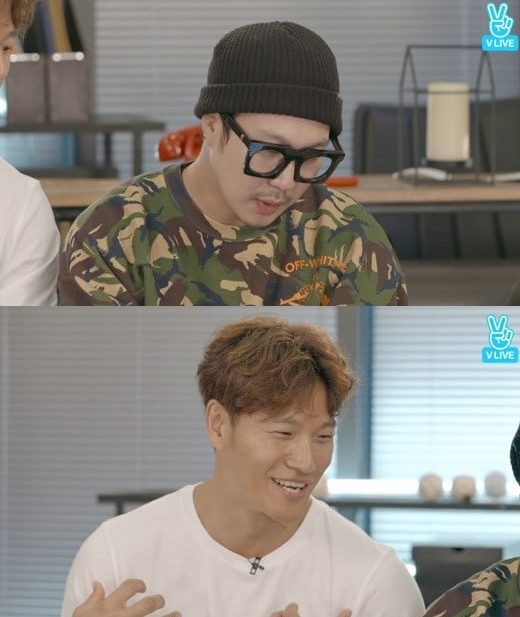 Hopefully, Song Ji Hyo will appear on “Big Picture” and hang out with her “Running Man” brothers!