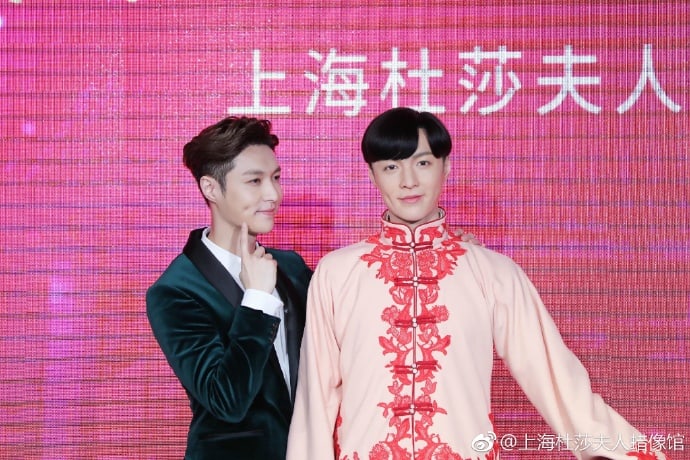 EXO’s Lay Poses With His New Wax Figure In Shanghai

EXO member Lay has got to personally meet his new wax figure!

A wax figure of EXO’s Lay was recently unveiled at the Madame Tussauds Wax Museum in Shanghai, and Lay visited the museum to check it out for himself. He took some great photos with the figure, including one in which he pointed out their matching set of dimples. 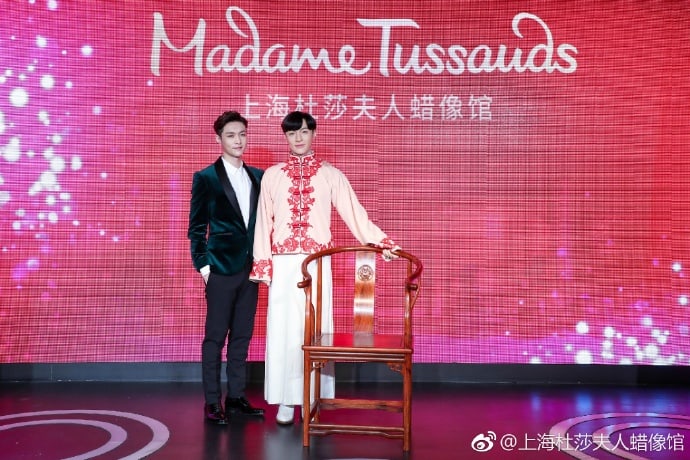 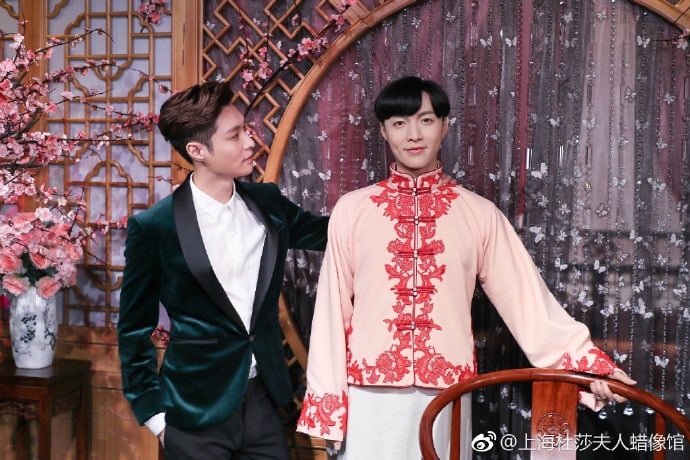 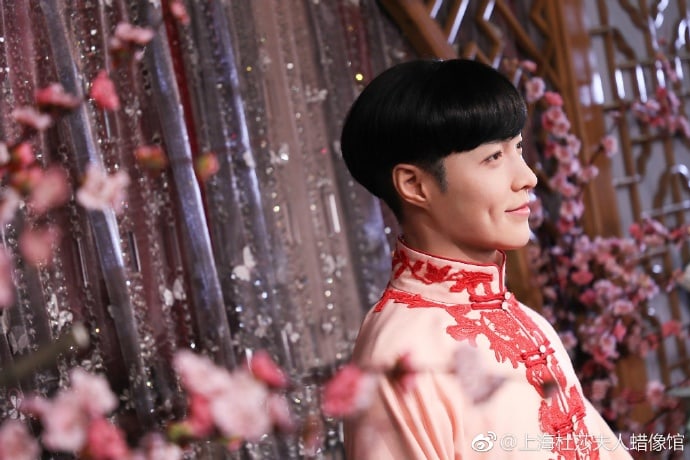 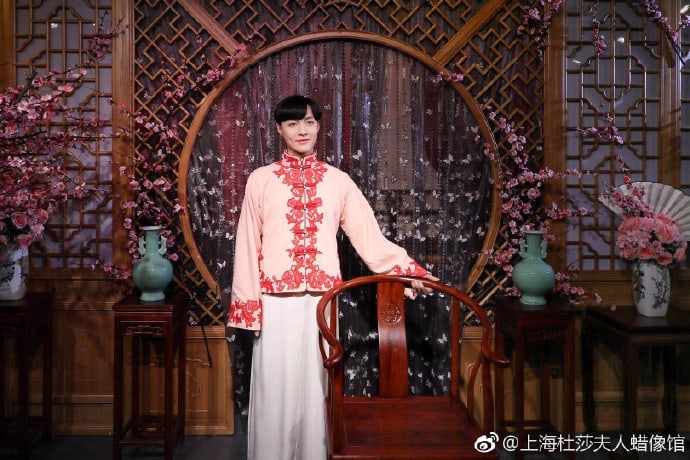 While a first figure of Lay at the Madame Tussauds Wax Museum in Beijing portrayed him in a modern outfit as himself, this new figure is styled after the character Er Yue Hong that he played in the drama “The Mystic Nine” (also known as “Old Nine Gates”). This was Lay’s first leading role in a drama, and it was a huge success.

What do you think of Lay’s new wax figure?