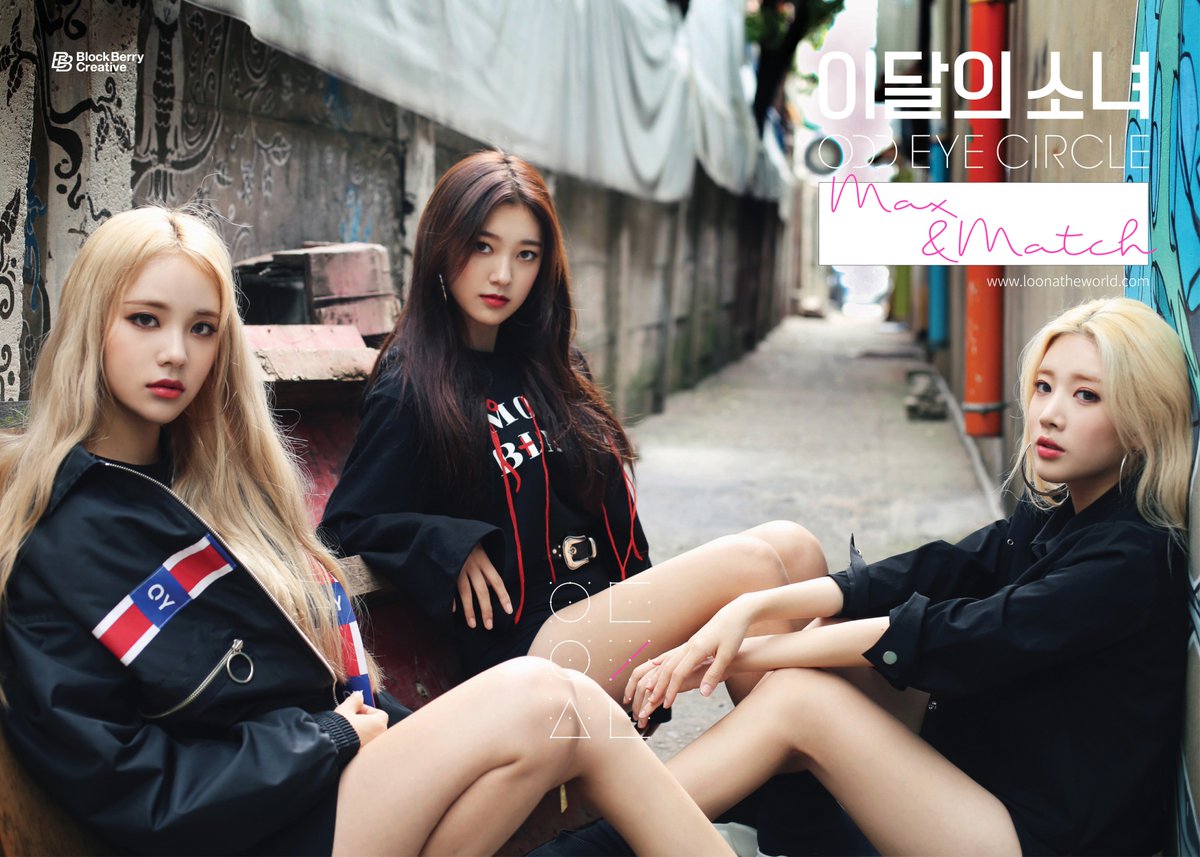 The album, as well as new track “Sweet Crazy Love,” will be released on October 31 at noon KST.

As the new album is titled “Max & Match,” “Sweet Crazy Love” looks to be the title track off the repackage. The video is entirely black-and-white and features a dreamlike, mysterious vibe.

Check the teaser out below! 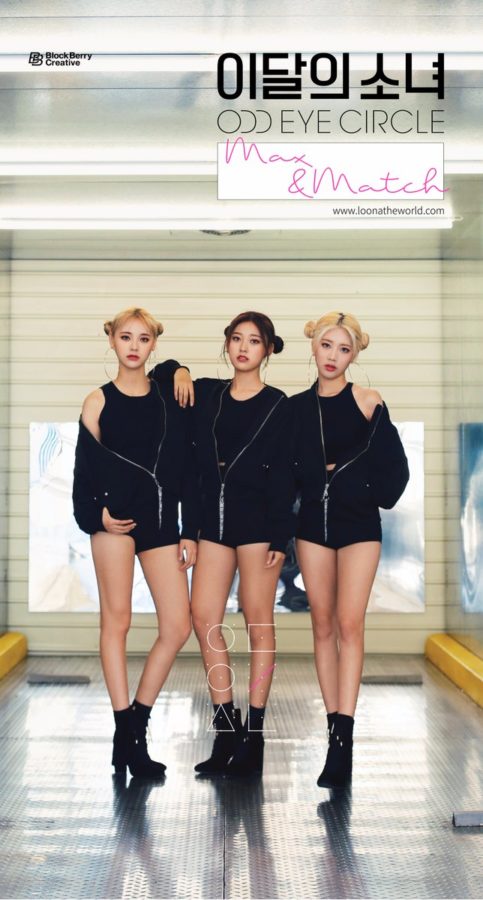 On October 19 at midnight KST, the LOONA unit shared a teaser photo for their upcoming repackage album “Max & Match.” On Instagram, the teaser was uploaded with the caption “Girls going beyond the max.”

Odd Eye Circle is a unit of the pre-debut group LOONA from BlockBerry Creative, and features members Kim Lip, JinSoul, and Choerry. They recently made their debut with the mini album “Mix & Match,” which includes the song “Girl Front.”

LOONA
Odd Eye Circle
How does this article make you feel?