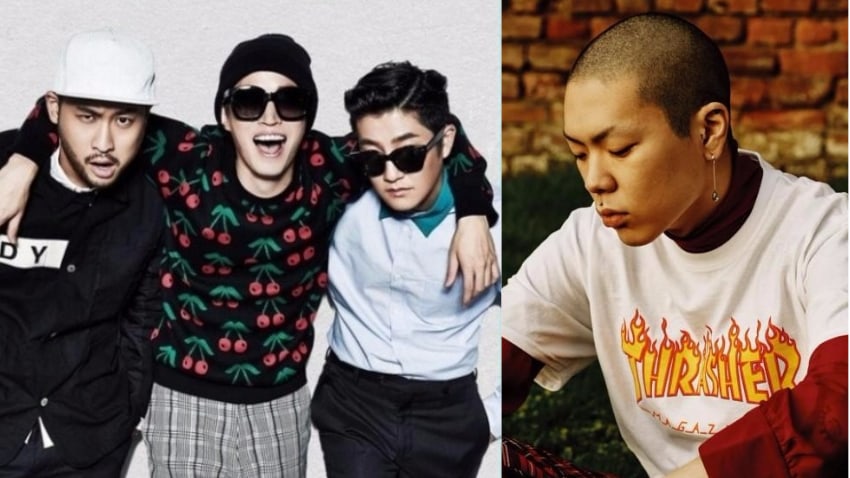 Anticipation for their title track, “Empty Car” featuring Oh Hyuk, is high as the group released part of the song’s melancholy lyrics, “The things I have to do/ The money I have to earn/ What was there other than words.”

On their title track, Epik High revealed, “As soon as Oh Hyuk heard the demo for ‘Empty Car’ he said, ‘I’ll sing it!’ and came to record it right away. Rather than thinking of it as working, it was an experience of creating inspiration.”

Epik High previously worked with Oh Hyuk on Mnet’s “Show Me The Money 4,” when the singer appeared during the producers’ special performance. They will be collaborating together for the first time in two years with their upcoming song.

Epik High
Oh Hyuk
How does this article make you feel?