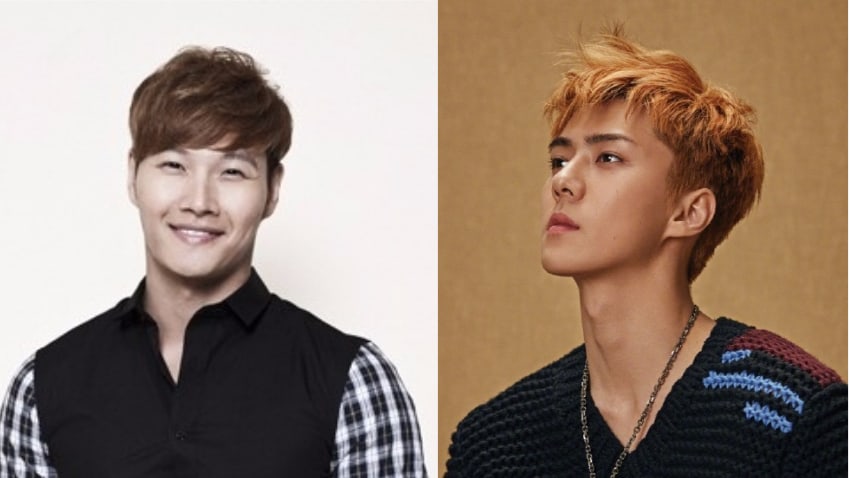 It appears that Kim Jong Kook has a lot of friends in SM Entertainment!

On the October 18 episode of “Big Picture,” hosts Kim Jong Kook and Haha communicated with fans as they took a broadcast-related quiz. Haha asked the question, “Which male idol group at SM Entertainment also goes to the gym with Kim Jong Kook?” to which one fan correctly answered, “EXO.”

Kim Jong Kook explained, “I was close with SM Entertainment singers from the beginning. I’m close Kangta and the other H.O.T members. I exercised with EXO’s Sehun last night as well.” 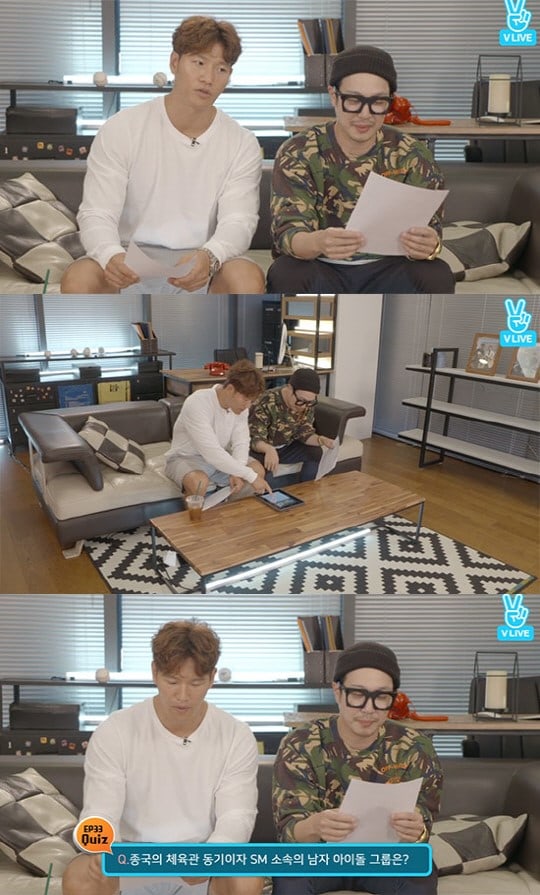 Kim Jong Kook has previously shown his close friendship with Sehun and the other EXO members as he posted photos of Turbo and EXO behind the stage at a music show, where he noted how they frequently meet at the gym. 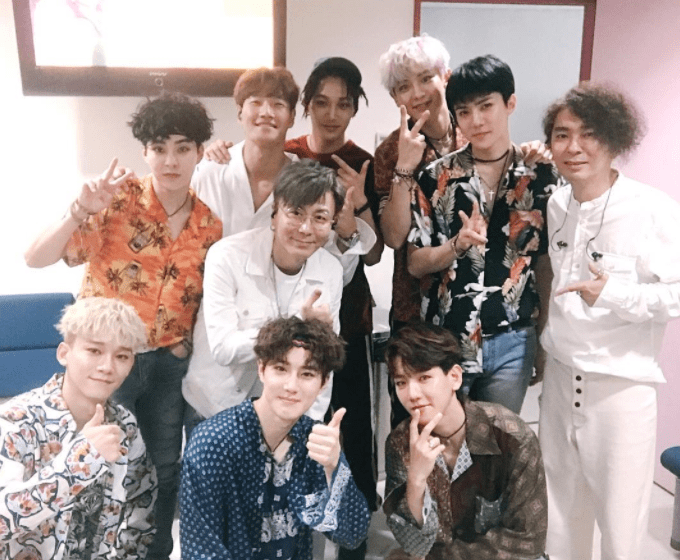