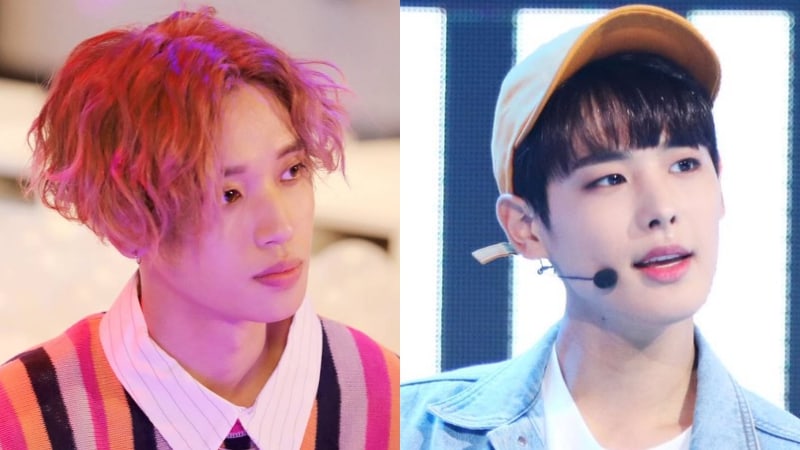 Teen Top member Niel and VICTON member Byungchan have been confirmed to join the cast of SBS’s “Law of the Jungle” in the Cook Islands.

Niel last appeared on the show in 2014 when the cast went to the Indian Ocean. He created a character for himself through his own survival tips and positive mindset. On the other hand, Byungchan, who debuted as a part of the group VICTON last November, will appear on the show for the very first time.

After recuperating from his skydiving injury, Kim Byung Man will make his return to the show through this episode. Other guests include golf legend Pak Se Ri, Lee Chun Hee, GOT7’s JB, CNBLUE’s Lee Jong Hyun, and LABOUM’s Solbin in the first team. Niel and Byungchan will join the second team along with Jung Joon Young, Kim Jung Tae, and Park Jung Chul.

The “Law of the Jungle in Cook Islands” cast will depart on October 23 to begin filming and is expected to air in December.

VICTON
Law of the Jungle
Teen Top
Niel
Byungchan
How does this article make you feel?