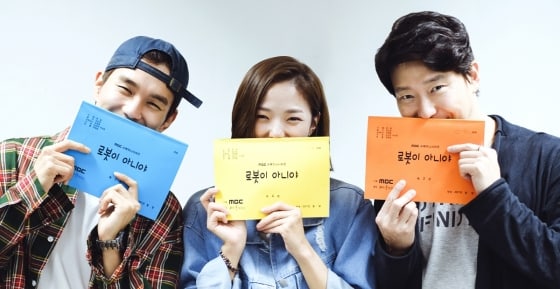 MBC released photos from the first table read of its upcoming Wednesday-Thursday drama “I’m Not A Robot” (literal title).

In the photos, Yoo Seung Ho, Chae Soo Bin, and Uhm Ki Joon, along with other actors and production crew members, are seated around the table for their first table read. Both veteran and unique actors came together on September 27 to create a fun and successful table read for the upcoming drama. The script reading started at 2 p.m. and went into the night as actors became fully immersed into their roles and acted passionately as if they were really filming on set. The atmosphere was reported to be so good that the actors and crew also held a team dinner. 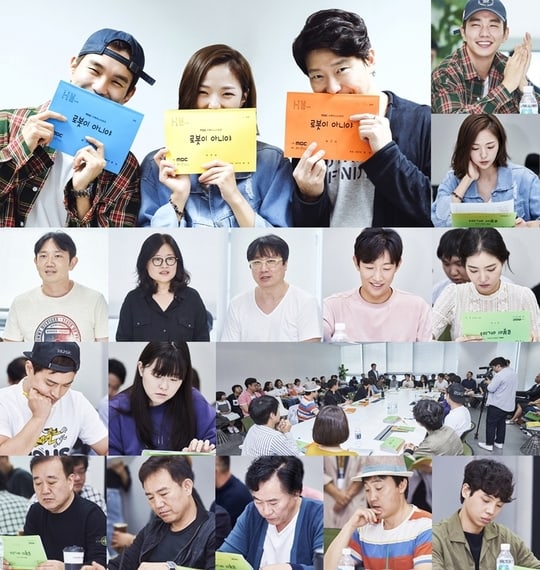 Chae Soo Bin will play the role of Jo Ji Ah, a woman who freely jumps between the human world and robot world. Uhm Ki Joon will play Dr. Hong Baek Hyun who is hopeless at dating but an expert at robots.

Meanwhile, “I’m Not A Robot” will be a 16-episode mini series that tells the story of a man who is unable to date (due to being allergic to humans), but falls in love with a woman who pretends to be a robot. This romantic comedy is expected to air at the end of this year.