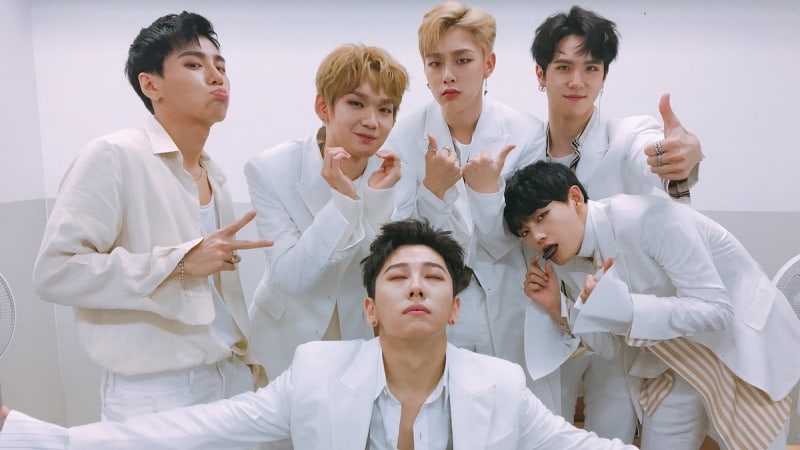 JBJ has been confirmed to attend and perform at the 2017 Asia Artist Awards.

The group debuted just a day ago on October 18 with their first mini album “Fantasy” and is wasting no time making their dreams come true. JBJ will attend and perform at the awards ceremony, where they will show off their powerful dance moves on stage.

Asia Artist Awards is the first of its kind that celebrates the hottest actors and singers in Korea. The award winners are decided through big data from fans in Korea, Japan, China, Taiwan, Hong Kong, Singapore, Indonesia, Vietnam, Argentina, Mexico, the United States, and Europe.

The 2017 Asia Artist Awards will take place on November 15 at the Jamsil Indoor Stadium.

JBJ
2017 Asia Artist Awards
How does this article make you feel?