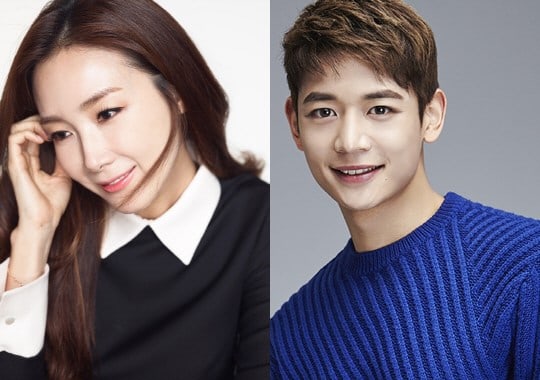 The four-episode drama is a remake of one of screenwriter Noh Hee Kyung’s most famous masterpieces. “The World’s Most Beautiful Goodbye” is a story about a wife who sacrificed all of her life for her family gets diagnosed with cancer one day, and prepares to bid farewell to her family.

When the drama first aired in 1996, it made many viewers shed tears and received the Grand Prize Award as well as the Best Picture Award in the TV category of the 33rd Baeksang Arts Awards. In a world where the meaning of family seems to have faded in some ways, there are hopes that the remake of this 21-year-old classic will bring forth change in a better direction.

Actresses Won Mi Kyung and Kim Young Ok will act as the maternal mother and mother-in-law respectively. Choi Ji Woo will play the role of Won Mi Kyung’s daughter Yeon Soo, who was embarrassed by her mother’s blind love for her, but also dreams of becoming a wife and mother like her own.

Minho will play the role of immature son Jung Soo who sometimes upsets his mom but quickly grows and matures after learning that he is running out of time to repay his mom for her love.

tvN’s “The World’s Most Beautiful Goodbye” will air its four-part series in December after the finale of “Revolutionary Love.”

SHINee
Choi Ji Woo
Minho (SHINee)
How does this article make you feel?